10 years ago, Barack Obama said “Yes, we can!” and was elected president of the United States, the mind-blowingly beautiful movie Avatar was released, and we saw the fortieth anniversary of humans landing on the moon. However, there is one event that took place which we're slightly more excited about. 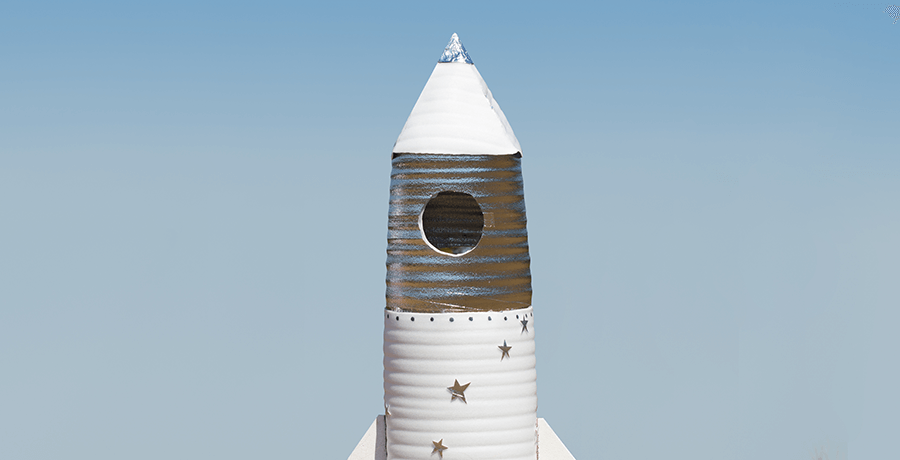 On 3 January 2009, Satoshi Nakamoto let loose the genesis block -- the initial block of the Bitcoin blockchain.

As with most first blocks of any blockchain, the genesis block is almost always hardcoded into the software - therefore, no mining is involved. No mining = no spendable mining reward.

Subsequent, the first 50 Bitcoin were made to be unusable so that only publicly mined Bitcoin would be of value.

A sacrifice of fairytale proportions, considering today 50 Bitcoin is worth $ 192 200. And it looks like we just may have a happily-ever-after, as the community that since flourished from Nakamoto’s First Fifty has come together to build the foundations for a new global financial system.

Where exactly does Bitcoin stand today?

Currently, Bitcoin miners get rewarded with a 'block reward' of 12.5 Bitcoin. A block reward refers to new Bitcoin granted by the blockchain network to miners. After the discovery of every 210, 000 blocks, the block reward is halved, which happens around four years. On average, 144 blocks are mined each day. For those whose best friend is the calculator app on your phone, that amounts to 1800 Bitcoin.

Interestingly enough, research done by company Chainalysis finds that as much as 20% of all the Bitcoin in existence is missing. Therefore, while there are 17.3 million Bitcoin currently in circulation, only 11 million are accessible.

After our review of crypto in 2018, we’re waiting (im)patiently to see where Bitcoin goes, and what it can achieve in 2019.

With the building blocks (Get it? ‘Blocks’...?) in place, the genesis block set in motion what will one day be what people exalt from the rooftops.

This block was the starting point for Bitcoin, for the cryptocurrencies that followed, and for a new financial system -- one which puts your own money back into your hands.

While it may have taken a while for some to grasp the idea of cryptocurrency, this momentous decennial anniversary is definitely one to celebrate. We’ve seen the adoption of cryptocurrency explode and shrink in equal measure, but overall the industry has made incredible progress. With the community investing in building the infrastructure, we have a feeling that, although Rome wasn’t built in a day, it may be built much quicker than the haters previously thought.

What are your predictions 10 years on from the inception of the genesis block? Let us know on Facebook and Twitter.