It’s official. This week should mark the release of Zerocash. This new cryptocurrency, affectionately known as Zcash, is much like Bitcoin, but what sets it apart from Bitcoin is its focus on fungibility and user privacy. 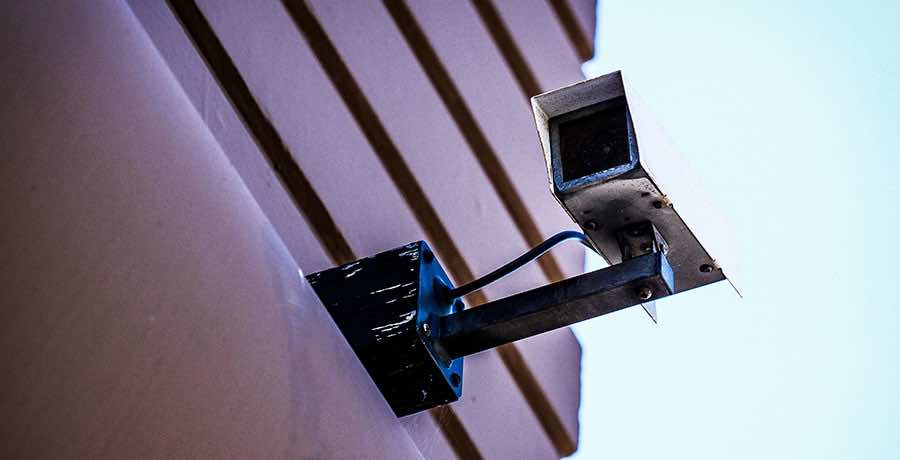 As you may know, the Bitcoin network is a publicly verifiable ledger in which all Bitcoin transaction records are stored, forever. That means, with minimal details, one can verify that a transaction actually occurred, gather information about the origin, the destination and potentially figure out with reasonable certainty, the identities of the sender and the recipient.

This sounds very futuristic but the pseudo-anonymity and eternal recordkeeping that Bitcoin offers could be a double-edged sword.

At the Scaling Bitcoin conference in Milan earlier this month, notable topics were indeed privacy and fungibility. Speakers discussed and compared the technology underlying anonymising currencies.

How did anonymous cryptocurrencies become a thing?

In early 2014, cryptocurrency developers noticed the demand for enhanced privacy and since then, several different approaches to hiding transaction information have come to fruition.

Dash, Monero and ShadowCash are a few examples of higher market cap cryptocurrencies with anonymising features.

Over the last eight weeks, several of these currencies have seen notable increases in price and trade volume. One theory is that investors in existing privacy-centric currencies are exiting their positions in preparation for the new kid on the block: ZCash.

When compared to other crpytocurrencies, the differentiating characteristic of anonymous cryptocurrency, like ZCash, is to keep sensitive transaction details private. Now, doom prophets will tell you horror stories about cryptocurrency being used to buy illegal narcotics and firearms.

The objective is not to detract from the risk of illicit transactions but instead to explore a problem that is yet to be addressed by ye olde Bitcoin: different transactions do, and always will, require different levels of privacy.

For example, voters and taxpayers may want government spending to be more or even fully transparent. Moving across the privacy spectrum, competing corporate titans such as Apple and Samsung may not be able to compete effectively if one entity knew details of every transaction made by the other. Donations are another class of payment with which people and organisations do not want their identities associated for perfectly justifiable reasons.

Privacy is a fundamental right and in a world where there are ongoing legal battles about one’s so-called “right to be forgotten” with entities who hoard (and hoard unsecured) one’s personal information, perhaps a more pragmatic solution is the “right not to be known” in the first place.

This solution may very well be coming over the horizon in the form of anonymous cryptocurrency.

All things considered, the P-word, albeit a hair-raising topic for law abiding citizens and regulators, might be a catalytic component for cryptocurrency if it is to succeed in replacing cash in our society.

And Fungibility? Is that even a word?

If one can look past its cryptic name, fungibility is a relatively simple concept. In the context of money, fungibility refers to its mutually interchangeable or replaceable nature.

Bringing this back to cryptocurrency, in the present day Bitcoin industry, we are seeing companies like Chainalysis and Elliptic make advances in identifying parts of the Blockchain. And whilst identifying exchanges, dark markets, coin mixers and tracking Bitcoin lost in hackings is excellent for stifling criminals and kerbing cyber crime, it detracts from the fungible nature of the currency itself.

The cryptocurrency industry is rewriting the rulebook of the financial system with the ultimate objective of improving upon the existing, conventional system. All of these tender subjects must be tabled for discussion and addressed with diligence.

How do I get Zcash or its predecessors? Get Bitcoin.

Zcash is scheduled for launch on 28 October and it remains to be seen which altcoin exchanges will list Zcash for trade.

Interestingly, several cloud mining service providers have launched marketing campaigns offering mining contracts for ZCash. Whether any of these are legitimate or reasonably priced is another topic altogether.

Bitcoin, being the most accessible cryptocurrency with the highest market cap, could serve as the gateway to other cryptocurrencies. Once you’ve bought Bitcoin and are within the cryptomoney ecosystem, sending your Bitcoin to an altcoin exchange and trading it for something else is relatively simple.

Disclaimer: As always, we advise extreme caution before parting with your Bitcoin and sending it to any service provider, whether it be an exchange, wallet or a cloud mining operation. This article is not intended as financial or market advice related to Bitcoin or any other cryptocurrencies mentioned.