There are an estimated 15.8 million* UK residents that either own or are open to owning cryptocurrencies in the future.

These are facts we can’t ignore, so we asked a cross-section of the UK what they know about cryptocurrency, and where they see the future of money heading.

There were some interesting results that further support our belief that cryptocurrency is the natural evolution of money. 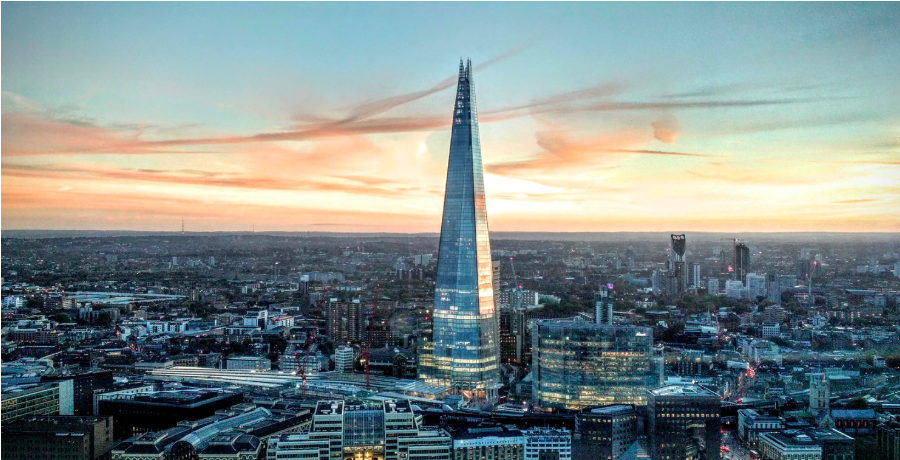 Our Bitcoin Barometer shows a growing appetite for cryptocurrencies in the UK. Luno is committed to helping people understand the true benefits and possibilities that lie ahead.” - Maya Kumar, Head of UK and Ireland

Owning crypto - the Dos and the Don’ts

Trust, as with all matters of money, is very important and it is still a big concern in the UK when it comes to cryptocurrency. 43% of the respondents who have not bought Bitcoin (the Don’ts), have not done so because of a lack of trust. Lack of trust generally occurs because of fear of the unknown. In order to empower more people to upgrade from being Don’ts to being Dos, we developed (and continually update) our Learning Portal for Dos and Don’ts to alike to educate themselves on cryptocurrency. Over half of the Brits we surveyed believe cryptocurrencies need to be regulated like traditional currencies. This is an area that has progressed well in the UK through the recent UK Treasury Report.

The future of cryptocurrencies

According to our survey, many Brits are ready to take on this upgraded financial system. In fact, a fifth believe they will be shopping, both in-store and online, using cryptocurrency in the future.

Upgrading the world to a better financial system is no easy task. It is, however, one we’re committed to. It’s why we make it easy to buy, store, and learn about cryptocurrencies like Bitcoin and Ethereum.

We’ve also commissioned a European Bitcoin Report that shows a country-by-country snapshot of the growth and awareness in cryptocurrencies that is spreading throughout Europe.