The Bitcoin protocol will be undergoing changes in the coming weeks related to the activation of the Segregated Witness system. Due to the controversial nature of these changes, there are several different activation mechanisms in play. As such, disruptions are expected in the coming weeks, including temporary suspension of Bitcoin send and receive transactions. 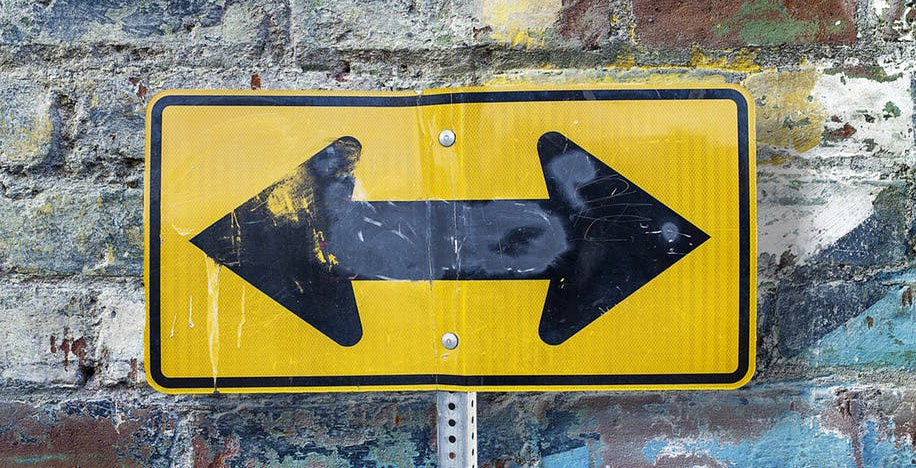 The three main factors involved in the situation are the User Activated Soft Fork (UASF) on 1 August 2017, the SegWit2x project, and simply the status quo. The details of these are quite technical but the bottom line is that there are several possible scenarios and it’s still unknown exactly how things will play out.

We believe the most likely scenario is that the SegWit2x project will activate with only minor disruptions over the next month.

However, other scenarios, such as a fork in the blockchain, are also possible and may cause major disruptions.

Our priority during the weeks ahead is to safeguard our customers' funds under whatever scenario arises. As such, we’re monitoring the situation and will take the appropriate actions depending on which scenario occurs.

In particular, we may need to take the following actions over the next month:

These actions mean that you may not be able to send or receive Bitcoins from/to Luno around potential disruption events such as the UASF activation event on 1 August 2017. The temporary suspension will be removed once we’re certain the Bitcoin network is stable.

You should also prepare for the following:

We will communicate further information as the situation becomes more clear through the blog and via status updates.