Update: The SegWit2X fork has been suspended and is unlikely to happen. See this announcement.

There is (yet another) Bitcoin fork scheduled to happen later this month, known as the SegWit2X fork. This will result in a newly created currency. For more information on what Bitcoin forks are and what our position is, see this article. 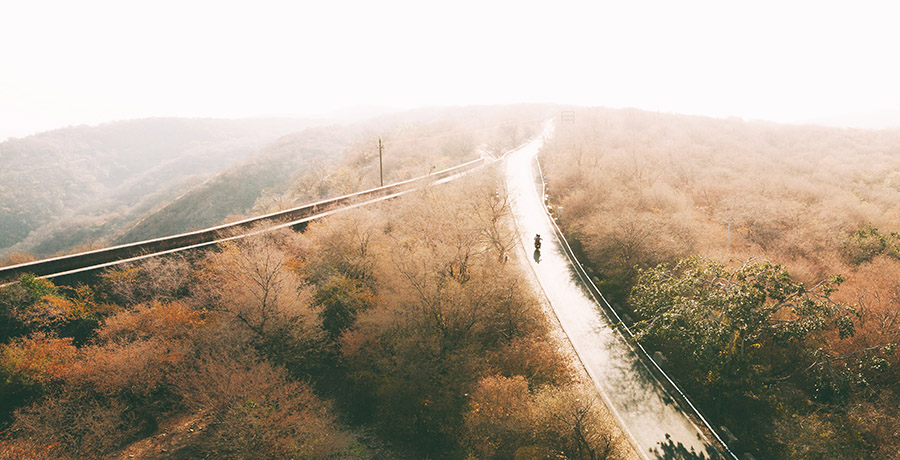 As mentioned in the article above, our goals are for our customers' funds to remain safe and to provide them with access to the newly created currency, if it:

You don’t need to withdraw your Bitcoin from Luno before the fork. We will give you access to both currencies. We will add the new currency to your Luno wallet after the fork, the same amount of Bitcoin you had in your wallet at the time of the fork.

Is my money safe with Luno? Should I send it to another platform?

Your money (local and cryptocurrency) will be safe with Luno. You don’t need to send it to another platform, we will give you access to both chains. As always, do your research to avoid scams and only deal with reputable platforms with strong, technical teams when you send your Bitcoin elsewhere.

What is Luno’s position on other forks?

Please see this article for our position on all the other recent forks: https://www.luno.com/blog/en/post/luno-bitcoin-forks

What will Luno call the new currency that will be created after the fork?

We will, until further notice, call the current chain Bitcoin (or BTC) and the new chain Bitcoin2X (or B2X). If the new chain, over a long period of time, clearly has become the dominant one —based on many factors like the price/exchange rate, hashing power, name adopted by the majority of the community—  we may amend this.

Will Luno stop supporting the current version of Bitcoin?

Nobody can predict the price of Bitcoin. The price will be determined by supply and demand (people buying and selling the currencies). B2X could be worthless, but it could also be more valuable than BTC. We will show the price of all available currencies in your Luno wallet.

We aim to provide customers, at minimum, with a way to access their B2X tokens, keep it securely stored with Luno, and send it to another B2X wallet. We also plan to enable selling of B2X in the Luno wallet. If there is enough demand after the fork, we will consider adding the ability to buy B2X, receive it and/or to add it to the Luno Exchange.

What else can I expect during this time before (and after) the fork?

Many platforms, including Luno, signalled that they will support the newly created currency. This is a contentious issue, since some people and developers are worried that we will stop supporting Bitcoin (in its current form). Luno won’t. It’s not in the best interest of our customers.

Expect some confusing and misleading messages and articles. There might also be increased volatility — the price moving up or down in a short period of time.

How long will Luno be down before and after the fork?

We will continue to operate as normal, but certain services will be temporarily disabled for security reasons. We will suspend Bitcoin sends and receives roughly 12 hours before the fork. We will resume services as soon as it is safe to do so and announce it here, in the Luno wallet, Twitter, Facebook and our status page.