Crowdfunding has become a heated subject in the crypto space. The rise of ICOs (initial coin offerings) has led to several scams, pump and dump schemes, and a flurry of mostly well-intentioned (and well-funded) projects. However, they often don’t have clear use cases or experienced teams to carry them into the light. But that’s not all there is. 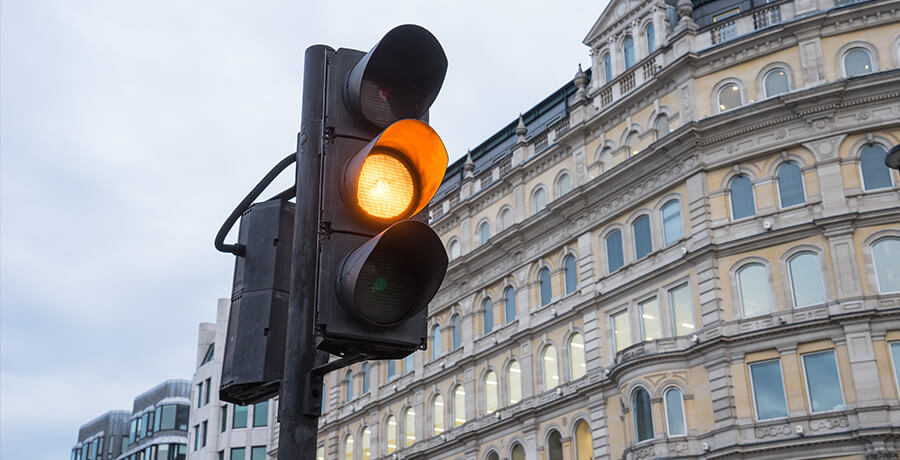 While the current crowdfunding terrain is still very much the Wild West, ICOs have also provided an exciting, accessible alternative for raising capital. Some crowdfunding efforts are driven by experienced teams genuinely working hard to create useful products intended to disrupt how we currently bank, enter into contracts, travel, and even register identity documents. Plus, it allows individuals to invest in projects that matter to them - without traditional banking intermediaries like stockbrokers or other Wolf-of-Wall-Street-esque personas.

Now, how did the ever-popular ICO get started? Ethereum launched the world’s first ICO. As a widely used and supported decentralised blockchain-based platform, Ethereum is used for smart contracts and other cool projects.

This involved offering tokens in exchange for capital to fund their project. Generally, teams lay out their plans in a white paper, and early investors who buy the first tokens during an initial coin offering back the project in the hopes it will be a success.

Phase 2: how the fuel works

What is an, ICO really? It’s very similar to an initial public offering (IPO), where a company sells shares to individual investors in order to raise funds. However, there are a number of differences. In the case of an ICO, instead of receiving shares, investors get tokens.

These tokens can be seen as the symbol of a contract. In this case, the token’s value isn’t impacted by market forces, like cryptocurrencies are. It also doesn’t give you equity (a stake in the company), but rather offers the opportunity to capitalise on the sale of these tokens for a higher price in the future.

The dark side of the moon

While there are many positives to ICOs, like how easy they are to launch (you can set one up yourself in under half an hour), and their accessibility for anyone with an internet connection, there’s a dark side as well. ICOs represent little more than an idea, and there’s no guarantee you won’t be on the losing end when you invest. However, by doing your due diligence, you can protect your money.

To make sure that you don’t get scammed when investing in an ICO there are three steps we’d recommend following: