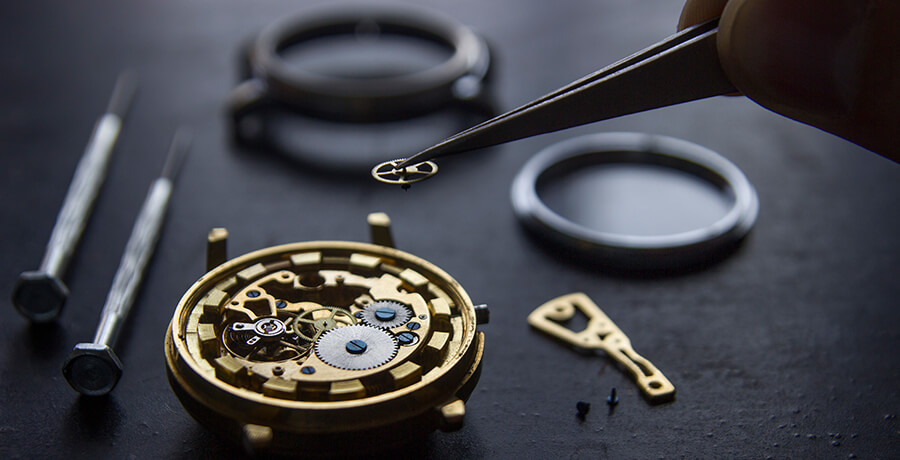 With any tech, any industry, any product - there are fluctuations. Whether they're positive or negative, every market has them. And of course, this can be said for the world of crypto in 2018.

Since before the boom of December 2017, the crypto industry broke into the watchful, and sometimes cynical eye of the public. There’s been speculation, regulation changes, social media monitoring, and more in 2018.

We’ve hand-picked a few of the standout news segments of 2018 for our crypto review.

Want more detail? You got it.

The hangover started early in the year with the bull market of the holiday season screaming to a halt as Bitcoin lost 40% of its value over January.

This decline, in part, came from new regulations in South Korea, and Facebook announcing they were starting to ban the advertising of cryptocurrencies and crypto exchanges.

Valentine’s Day must have been a bit of a bummer for ICOs in 2018. By February, nearly half of 2017’s ICOs failed to attract funding. Fortune reported that 142 ICOs failed before reaching their target, while another 276 failed after their fundraising ended.

While some of these were actual token sales to raise money for would-be startups, a good number of these ICOs turned out to be scams, with the founders disappearing with the money raised. Cat-phishing for V-Day, how original...

It’s always important to make sure you thoroughly research a company, its employees, and founders before deciding to buy their tokens.

A little bit of good news started to make its way into our feeds. The G20's Financial Stability Board comprising of 68 institutions such as banks and ministries of finance, who then prepare suggestions for global financial systems, stated they don't believe crypto-assets pose a threat to global markets.

A lukewarm reception, but we’ll take it.

The FSB Chairman, Mark Carney, wrote a letter to the G20 Finance Ministers and Central Bank Governors, in which he expresses his concerns about the possible issues that will arise for consumers and investor protection.

He noted, however, that the underlying cryptographic and blockchain technology has the potential to improve the inclusiveness of the financial system and the economy.

As we got over the beginning of the year, a superhero in the form of The NASDAQ CEO, Adena Friedman, came to give us a real reason to look forward to the future of the crypto industry.

Was it a bird? Was it a plane? No: it was a nod from Nasdaq! On the subject, our hero Friedman said:

“Certainly Nasdaq would consider becoming a crypto exchange over time. If we do look at it and say ‘It’s time, people are ready for a more regulated market’, for something that provides a fair experience for investors.”

We cannot confirm reports that Friedman was wearing a cape at the time of her statement.

While many banks are hesitant about cryptocurrency, and what it could mean for them, Goldman Sachs had other ideas. The company announced their move to have the first Bitcoin trading operation on Wall Street.

In a twist, however, it was reported that the firm was putting a halt on the operation. It seems as if fake news doesn’t discriminate, even with covfefe-crypto. When Goldman CFO, Marty Chavez, heard of the report, he stated, “I never thought I’d hear myself actually use this term, but I’d really have to describe that as fake news.”

Over the hump of the year, and Facebook lifted the ban on crypto advertising for select companies. The ban was initially put in place to try and prevent Facebook users from falling for misleading advertisements for ICOs and binary options.

To advertise, crypto-related companies needed to pass an eligibility test. And (humble brag) we’re happy to say we did, with flying colours.

In a good-cop-bad-cop role play, Google decided to bring the hammer down. Their March announcement came into effect with similar reasoning to Facebook. But (fingers crossed) Scott Spencer, Google’s ad gatekeeper, would hopefully go on to run similar security checks to vet crypto services who are upgrading the world to a better financial system.

Things got better for crypto ads later in the year, though.

The agency claims the Bitcoin market is too loosely structured and lacks protections against fraud and manipulation to merit an exchange-traded fund or product.

Google partially lifts its halt on cryptocurrency advertising. We say ‘partially’ because we’re still grounded, but we hope that if we do our chores and all our homework in applying of certification, we’re confident Google will give us the same gold star that Facebook did.

Since the announcement of the original ban, the company said in a press release that, “Advertisers will need to be certified with Google for the specific country in which their ads will serve”. They continued by saying advertisers will be able to apply for certification once the policy launches from October 2018.

Ten years have passed since the anonymous programmer (or programmers) known as Satoshi Nakamoto first published Bitcoin: A Peer-to-Peer Electronic Cash System. The paper served as the first published document to outline what is revered as the world’s first scarce currency.

Since its inception, the Bitcoin Cash blockchain has been undergoing scheduled hard forks every six months to upgrade and improve the protocol.

G20, the international forum for governments and central bank governors, decides on regulating the crypto sector. And we’re always up for more cooperation with banks.

The declaration detailed that they’ll regulate crypto-assets for anti-money laundering as well as to counter the financing of terrorism.

It’s been an eventful year in the crypto space. From dramatic price changes, forks and shifting market trends. In 2018, cryptocurrency markets continued to show growth in regions across the globe, showcasing the world’s desire to exercise more control over their finances. Weird how people want to own their own money, huh?