Before deciding which cryptocurrencies to list on Luno, we like to assess whether it solves a real problem. This is to make sure it’s something lots of people want to use and will continue to use in the future. A more familiar term for this is called mass adoption.

It’s often a point where technology is thoroughly embedded and integrated into our lives, making it impossible to avoid. Think about what the internet was like ten years ago in comparison to what it means in our lives today. As soon as technology reaches the point of being ubiquitous and cheaply available, we can consider it having reached mass adoption. 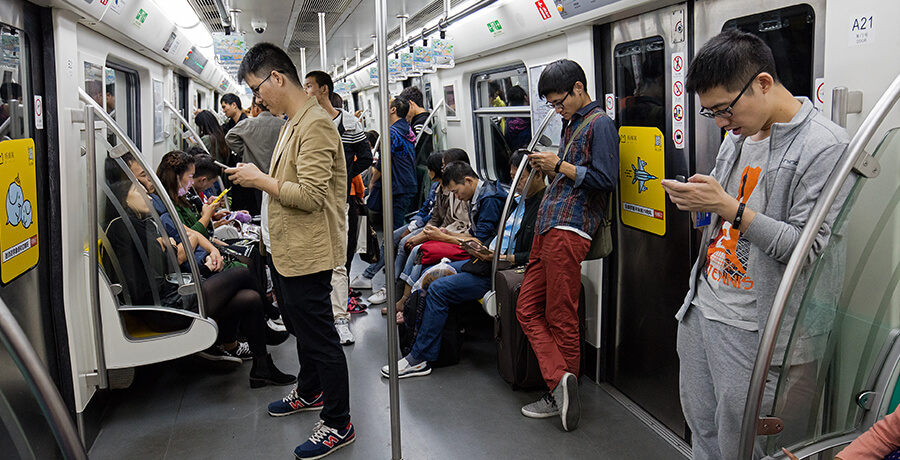 What will it take for people to use this new technology?

Humans are creatures of habit and a natural evolution won’t happen without a strong enough incentive. Unless a cryptocurrency can save a lot of time and money, or have some other tangible form of utility, people are unlikely to go to the effort of adopting it. After all, learning about a new cryptocurrency and how to use, spend, and store it, can be a lot of work.

For a new technology (any technology, not just cryptocurrencies) to gain widespread adoption and market traction, it needs to have a clear and unique use-case which solves a problem for a large number of people. For example, telephones achieved mass adoption because everyone needs to communicate with each other, and they’re far more efficient than older methods like sending physical mail. Combine that need with low cost, easy-to-use technology and phones were able to take over the world.

As new altcoins make their way into the crypto-stratosphere, any particular project faces fierce competition and truly needs to stand out from the crowd to get noticed by more than a handful of people. For cryptocurrencies to reach mass adoption, there are additional requirements:

So, who makes it?

Only the most popular altcoins are likely to flourish in their environments. It’s simply not enough to be ‘a little bit better’. An altcoin needs to hold relevance for a large number of people. It needs to solve a problem which doesn’t already have a working solution.

Bitcoin might not be the best cryptocurrency if we look at objective measures like speed, cost, and user-friendliness. But, being the first, it has a substantial surrounding community of crypto-geeks who believe in it. That means stronger surrounding infrastructure. More awareness. More developers working to improve the software. More revisions and updates. More media coverage. More trust and stability. More motivation for regulators to take a sensible approach.

It would take a lot for any new altcoins to seize that advantage built up over a decade. So while we’re always open to adding new cryptocurrencies, Bitcoin arguably has the strongest shot at mass adoption. In one recent survey, 43% of people viewed Bitcoin as most likely to gain broad adoption, and 17% said the same about Ethereum.

We know it might be frustrating if Luno doesn’t support your favourite altcoin, but it’s a decision we’ve made to protect our customers. Our customers rely on us to be the safest and easiest way to buy Bitcoin and Ethereum. So we don’t want to devote too many resources to projects that don’t support that goal.

In addition to requiring the potential for mass adoption, any coin we list needs to be decentralised, secure, backed by a trustworthy team, and wanted by enough of our customers. Most important, it needs to align with our central vision of upgrading the world to a better financial system.

We always encourage you to do your own research before you consider buying any altcoins. Let us know on Facebook and Twitter which cryptocurrencies you believe have the potential for mass adoption.