The bitcoin price has now closed over $15,000 for 5 out of the last 7 days and shows no signs of slowing down, with yet another Wall Street legend going public with his admiration. This week, Bill Miller, founder of investment manager Miller Value Partners, followed Stanley Druckenmiller, Paul Tudor Jones, Michael Saylor and many more when he said that he "strongly" recommends bitcoin at current prices. Is he right?

Bitcoin’s market cap is certainly looking promising. The cryptocurrency’s valuation is now bigger than all but 17 publicly-listed firms in the US, nestling snuggly between Home Depot (market cap of $306 billion) and Verizon ($242 billion). That means it’s bigger than Netflix, PayPal, Coca-Cola, and Disney. When top 10 for Bitcoin?

Here’s your daily market update. If you’re new to the world of crypto, take a look through our beginner’s guide to crypto trading series to get a better idea of all these indicators, starring in-depth explorations of common strategies, market analysis techniques, and more.

All information is correct as of 08:00am GMT.

The sentiment is still in Extreme Greed, up a bit to 87 from 86. Extreme fear can indicate that investors are getting too worried and there’s an opportunity for buyers, while extreme greed could mean the market is due for a correction. 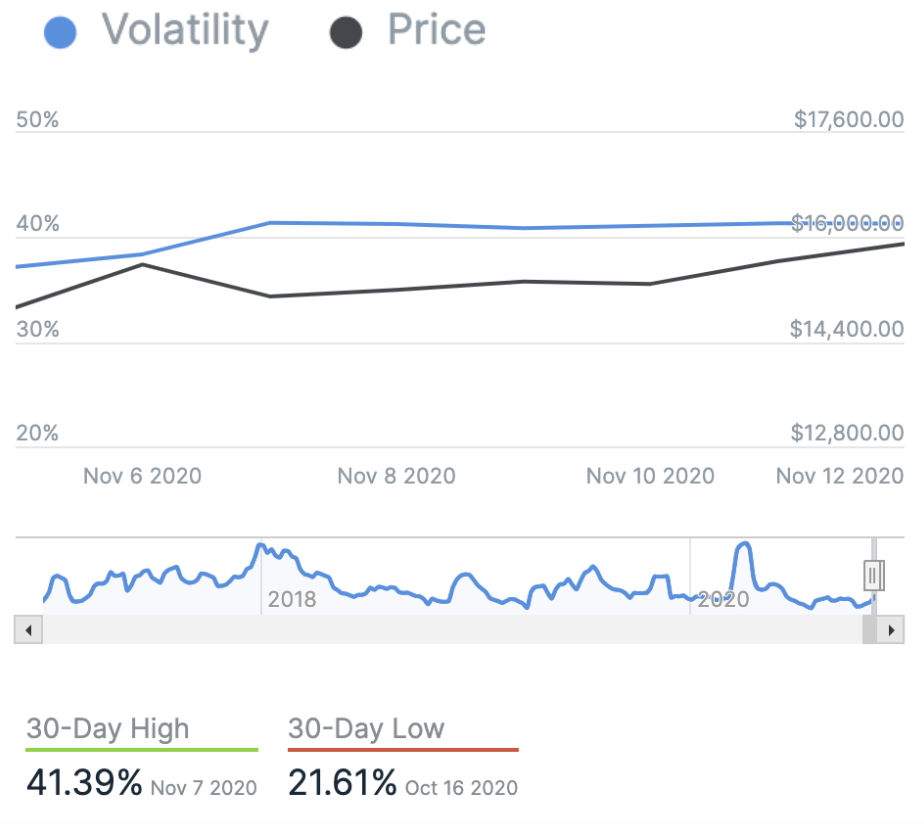 Yesterday, there were 11,107 tweets sent with a positive connotation towards bitcoin, 27,315 with a neutral connotation, and 2,080 were negative. 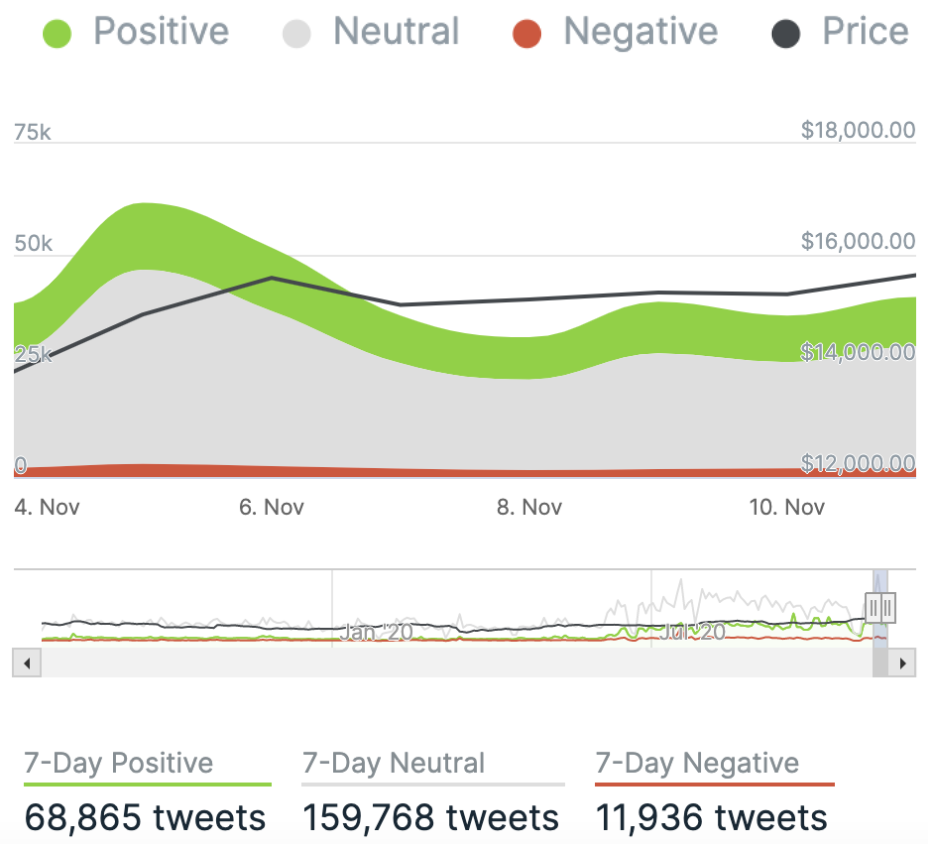 The daily RSI is currently 75.01. Values of 70 or above indicate that an asset is becoming overbought and may be primed for a trend reversal or experience a correction in price – an RSI reading of 30 or below indicates an oversold or undervalued condition.

The smartest people in the room believe in #Bitcoin https://t.co/2grH9QJiut

Good luck determining when the next Paul Tudor Jones, Stanley Druckenmiller, PayPal, Square, ...etc...etc...decides to start stacking a long #Bitcoin position. I don’t care how conditioned your quad 4’s are, they’re not ready for this much economic weight.

#Bitcoin is the global, digital, apolitical, incorruptible, and non-state central bank—an impervious guardian of the commonwealth governed by mathematics, thermodynamics, and the Darwinian pursuit of self-preservation. pic.twitter.com/OrvmCjgG5j