The views expressed here are those of the author’s and do not necessarily represent or reflect the views of Luno.

But Elon Musk says you can’t buy his electric cars using bitcoin and all hell breaks loose. Bitcoin nosedives, Twitter froths, and the mass media spirals into “There goes the crypto neighbourhood” headlines, while many of us are left going, “Again? Really?”

This is despite only ONE Tesla being paid for in bitcoin during this time. The obvious question is, what’s so bloody special about Elon? The less obvious question? Is Elon Musk the Oprah Winfrey of crypto? And, perhaps more importantly, does Bitcoin need him to be?

The Oprah effect is totally a thing. Google it. The phenomenon started with a segment on the Oprah Winfrey show and was called Oprah’s favourite things, which usually ran close to Thanksgiving. Her favourite things included an iPod and Ugg boots, boosting the sales of these products into the stratosphere.

Oprah also had, and still has, a major impact on book sales. In the early to mid-90s, she launched Oprah’s Book Club, which featured books she found to be moving/enjoyable/legible. She also pushed questionable material like the autobiography that never was, A Million Little Pieces, by James Frey. The hardcover of the controversial book sold just shy of 150,000, while the softcover version that Oprah featured sold 2.7 million copies. I shudder to think what would have happened if Oprah said she doesn’t like something, like the British Royals... The Oprah effect. Do you see where I’m going with this? Oprah. Elon. Influence.

Obviously, for cryptocurrency enthusiasts the idea that someone comes along and simply does the same for Bitcoin is extremely attractive. This is effectively what Musk did earlier this year when he began tweeting his support for the cryptocurrency and said Tesla was to begin accepting it as payment. People even called it the Elon effect. Unfortunately, Musk is slightly less reliable than Oprah and reneged on his initial support. T’was ever thus.

A big question here is whether Elon Musk was ever really a suitable Oprah stand-in given his various run-ins with the law. In 2018, the SEC accused him of fraud when he tweeted about a potential buyout of Tesla, pushing the stock price up by 13% while the funding to take Tesla private was nowhere near being finalised. He eventually settled and had to pay
$20 million from his own pocket, along with $20 million from the Tesla coffers. The SEC also ruled that Tesla’s lawyers OK Elon’s tweets before publishing anything in future. If you look at his recent Twitter gush, it’s hard to say that this has been upheld.

There are other big questions though. These revolve around the nature of influencers today, and whether Bitcoin really needs any of them at all?

Oprah’s influence is all the more impressive because it largely came before the days of social media and absolute interconnectedness. Oprah today has 43 million followers on Twitter. Elon Musk has 55 million followers. Warren Buffet has somewhere around 4,000 followers, bless him. There’s that word, followers... it means more than it implies.

Obviously, the world today is full of Elons and Oprahs. Kim Kardashian and the other anointed Kardashian name bearers all come to mind. There’s an entire industry built around influencers who make social media their office space. And if we didn’t engage with it, it wouldn’t exist. It’s economics 101, supply and demand. It’s as much our fault as it is those doing the influencing.

Criminals also know and abuse the power of ‘influencer marketing’. There’s been a worrying trend of fraudsters posing as celebrities luring gullible investors into Bitcoin schemes. The profiles of celebs like Gordon Ramsay, Manchester United football player Marcus Rashford, and singer Adele, have been exploited for these illegal purposes. It again shows how much trust we place in high-profile individuals.

There was a recent headline somewhere about an individual who became mega-rich overnight through his investment into ASS coin, a joke coin driven by the hype machine, and I can’t help but imagine the expression this would bring to Warren Buffet’s face. Imagine actually uttering the word “ASS coin” in the presence of Warren Buffet.

Perhaps old-school Buffet doesn’t hate so much on Bitcoin as he does the market and people responsible for the often senseless peaks and troughs in the market. Maybe he just doesn’t agree with Elon being Oprah, and Kim Kardashian, or Paris Hilton, for that matter. Buffet looks like a hard facts kind of guy.

Take Elon’s tweet punting Dogecoin and its supposed plans for speeding up block time tenfold, prompting a detailed response from Ethereum creator Vitalik Buterin on why one does not simply speed up block time. Elon’s response?

That sort of stuff doesn’t fly with the old school.

We built this city

Bitcoin was designed by a ghost. Whereas Ethereum, and most other coins, has a public leader steering the ship toward a certain point on the horizon, Satoshi Nakamoto remains hidden from the world. This means that Bitcoin has gotten to where it is today without a spokesperson out in front taking the hits, without a marketing budget to spread the good word. It got there on merit thanks to the revolutionary technology that underpins it, and the die-hard early adopters that have ranted and raved about it through the good times and the bad.

However, there's a catch there. Bitcoin always relied on ‘the network effect’ to get the word out about the power of its technology. This is a fact also proudly proclaimed by many in the space. But surely this comes with the acceptance that people with the biggest networks have been influential in the growth of the ecosystem; that Bitcoin’s success is in large part down to influencer champions like Michael Saylor, pre-meltdown Elon, and even the likes John McAfee (RIP) and Paris Hilton. This influence has freed Bitcoin from the confines of the crypto chat rooms and has been steadily leading it toward something like mass adoption, one tweet at a time.

Ultimately, there’s a PR mutualism between Bitcoin and its influencers. The more they talk Bitcoin, the more followers they gain, and there’s no denying this has been good for the world’s leading cryptocurrency. But how much of an influencer should the CEO of a company, or any person alive, be? What do they intend to do with this superpower? Should a clever engineer build a skepticism meter that displays somewhere next to each tweet? Is it fair to publicly shred an influencer a new one for an unpopular remark while anointing another who has nothing but praise for our beloved coin?

Bitcoin has gone institutional and has piqued the interest of governments worldwide within a decade, and has done so without a CEO or a marketing strategy. The drivers behind Bitcoin’s meteoric rise will always partly be the influencers, sure, but it’s mostly us, the everyday users holding the reins. Is Elon Musk the Oprah Winfrey of crypto? Maybe, but who cares. We decide what happens next, as Satoshi intended. Let’s use this power wisely. 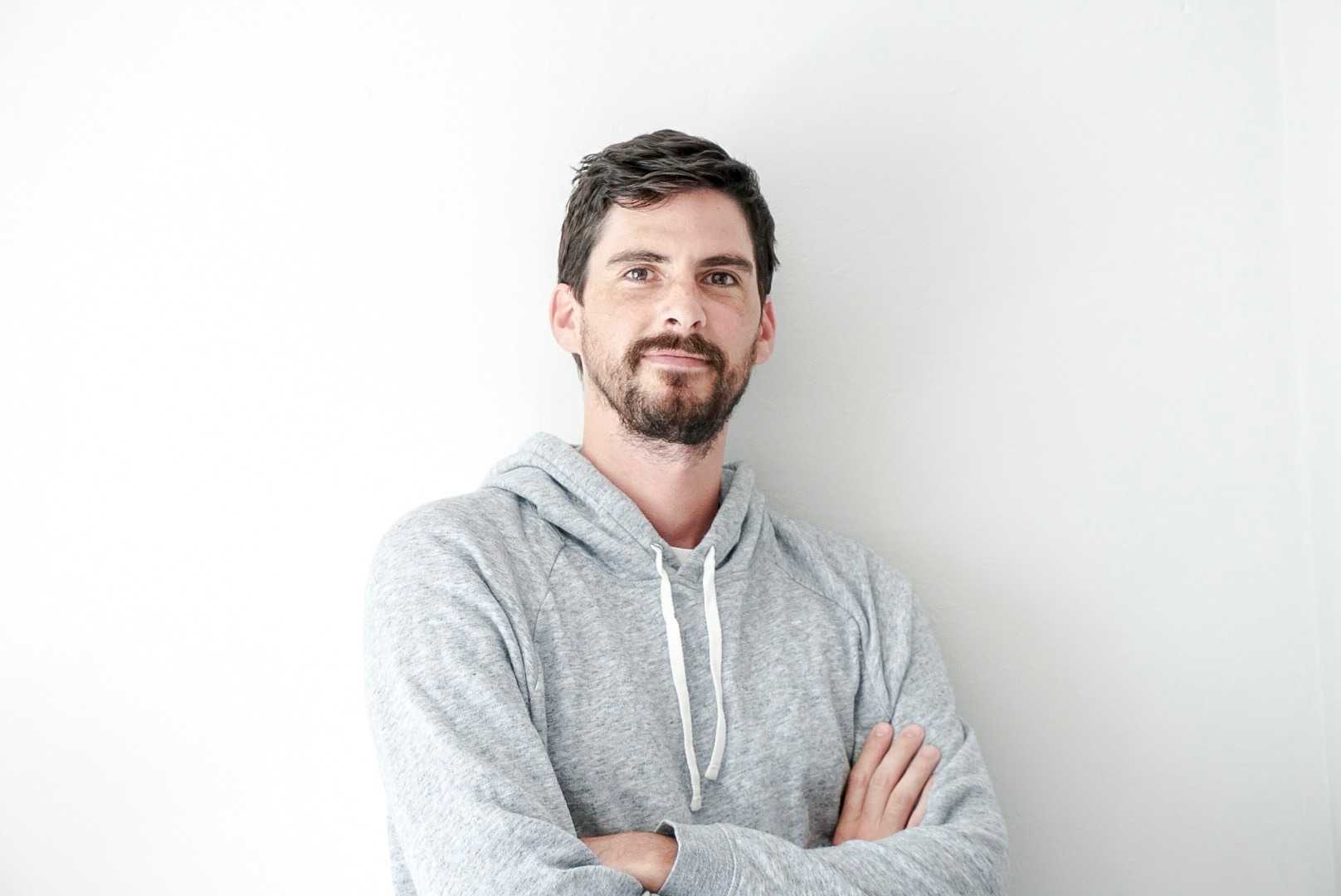