This week we’re taking you through the evolution of currency, moving from its origins to the rise of cryptocurrency. In this post, we’re looking at the move to representative currency, then fiat currency. As we talk about moving towards a new, better financial system, it’s also important to consider the history of money and how it’s changed over time. 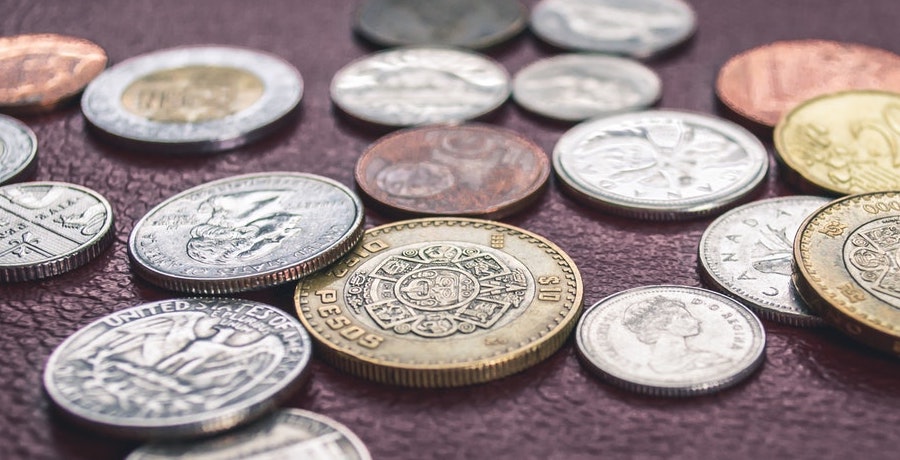 The rise of representative currency

Representative currency is like a receipt for a precious material. It’s:

This system is believed to have originated in China, over 2500 years ago, as people began using deposit receipts for precious metals as payment. A merchant who accepted a receipt knew they could cash it in for the corresponding store of value. So it effectively had the same value. After centuries of this, the Chinese government issued formal banknotes.

Precious metals may have been more practical than commodities. But banknotes were simpler to use. Paper is light and much safer to carry around.

But, as we’ve already seen, you can’t walk into a bank today and exchange a note for a lump of gold. Why not?

Because we’ve moved from representative currency to fiat currency.

The next step: fiat currency

The local currency in your wallet or bank account right now is fiat currency. It’s no longer backed by any sort of precious metal. You can’t exchange it for gold because banks don’t hold an amount of gold equal to the circulating currency.

Why bother storing gold in a bank vault when you can enjoy the same benefits without owning any? We developed this system because banks realised many people weren’t returning to collect their deposits and made payments with the receipts instead.

Fiat currency has no intrinsic value in itself.

Governments create scarcity by limiting the amount they print. If they print more banknotes, their real-world value (the amount of stuff you can buy with them) drops.

This has happened a few times throughout history, sometimes reaching the point where people needed a suitcase full of money to buy a loaf of bread. In extreme cases, a currency can become so worthless that a nation has to scrap it completely and start again.

This isn’t some conspiracy – it’s a smart system that makes our lives easier in many ways.

Without representative and fiat currency we wouldn’t have our modern financial system. Seeing as so few people collected their deposits, banks started printing banknotes exceeding the total value of their precious metal holdings. This meant they could make loans to others.

Only if all a bank’s customers tried to withdraw their deposits at once (a bank run) would the system collapse (a bankruptcy.) When you deposit money in the bank, you give them permission to lend it to other people at interest.

A currency needs to be divisible, scarce, durable, transferable, and interchangeable

Anything can count as a currency, provided it has five features:

Currency isn’t a particular material, design or anything like that. If people can, and want to, use it as a means of exchanging value, it’s a currency.

Trust matters too. A currency can only survive if the people using it trust the issuer and trust it will hold its value. During times of uncertainty (including hyperinflation), many people turn away from government issued currency and towards other stores of value, like precious metals.

If we all woke up tomorrow and stopped trusting local currencies, their value would evaporate. And that brings us to Bitcoin.

In our next post, we’ll look at how cryptocurrencies fit in the evolution of money.