There has been a lot of hype surrounding cryptocurrencies like Bitcoin and Ethereum. Practically all technology goes through this hype cycle before becoming mainstream - it’s a recognisable pattern and far from unique to crypto - but where in that cycle is Bitcoin? And is it leading to legitimacy?

What is the hype cycle? 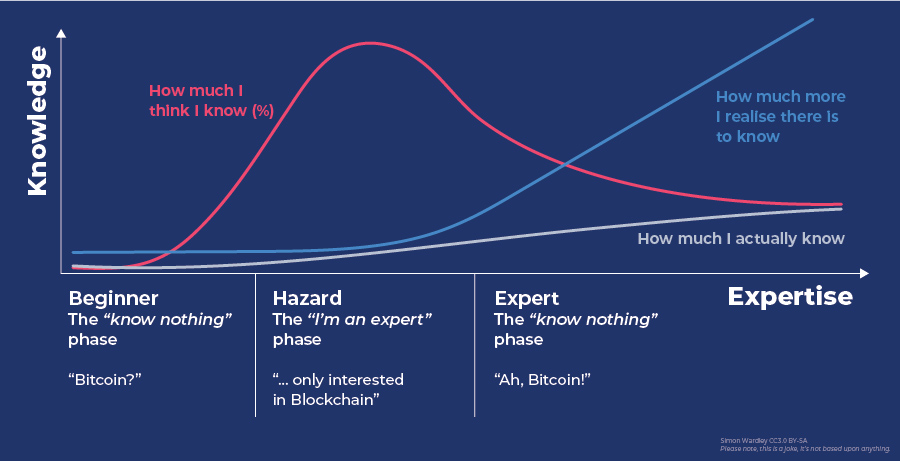 Where is Bitcoin in the hype cycle?

Once it’s all over, the hype cycle is obvious. In the midst of it, things are less clear. This is because the hype cycle is not in any way scientific and it doesn’t predict anything. Think of it as a guideline.

The main lesson we can take from the hype cycle is that our perception of a technology doesn’t always reflect its actual quality and value.

Everything new goes through ups and downs. There are always critics and naysayers. But all that matters in the long-term is that we continue moving forwards towards an improved future. And that brings us to Bitcoin. 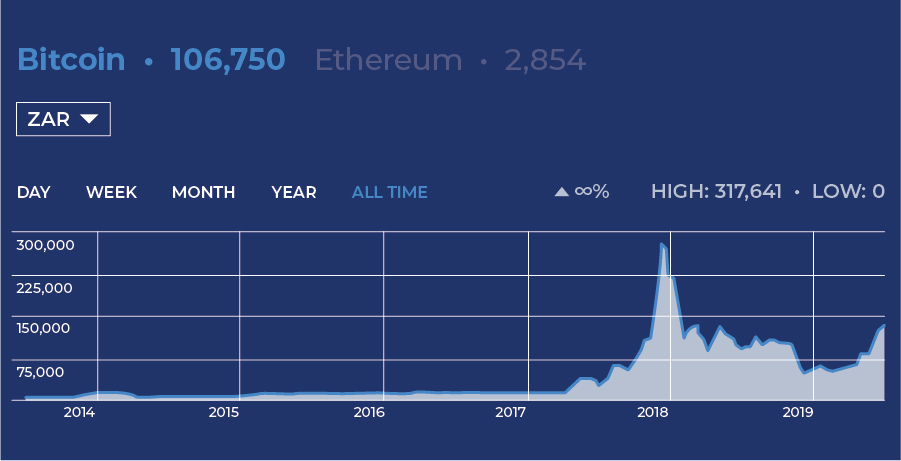 Bitcoin is going through a distinct hype cycle

Bitcoin’s technology trigger happened in 2009 when a person or group known as Satoshi Nakamoto launched Bitcoin.

At first, only a handful of people knew it existed: those who received the white paper (explaining what Bitcoin would be) on a mailing list and a few developers who worked with Nakamoto to make things work.

After Nakamoto stepped away from the project, new people joined the team and news spread through forums. Unsurprisingly, early adopters were mostly people interested in cryptography. They believed in it from the start because they understood both the technology and the mission.

But where is Bitcoin in the hype cycle now?

Bitcoin hit step two (the peak of inflated expectations) around 2016–2017. Prices exploded. Everyone wanted to jump on the bandwagon. Companies added ‘Bitcoin’ to their names to boost stock prices. Thousands of new cryptocurrencies developed.

You couldn’t glance at a news site or social media without hearing something about Bitcoin. Everyone had an opinion.

It’s widely believed Bitcoin is now at step four (the slope of enlightenment), and becoming legitimized.

What does this mean?

Sadly, we can’t predict the future. But we believe we’re moving towards the point of widespread adoption of cryptocurrency. Bitcoin and cryptocurrencies are reaching legitimacy and being used for investment, remittances, and payments.

Before one of the main barriers was the difficulty with finding an easy to use, trustworthy exchange and wallet provider.

At Luno we’re filling those gaps and providing the reliable, secure infrastructure necessary for everyone to get started with cryptocurrencies. The hype is over and we’re closer to an upgraded financial system that’s accessible to everyone. Are you ready to join?