If it ain’t broke - break it. Then take each part and make it do something completely different. And then put all the pieces back together and come up with a gamechanger. Now that’s how you do a hackathon!

More than just a way to flex some serious dev-muscle, hackathons are a great way to get cross-functional teams in the same space to work on creative ideas. Experimenting with technologies, building new relationships with people we might not otherwise work with, and having snack-fueled fun along the way to spice up the crypto-space here.

At Luno, we’ve got a fast growing international team spanning Europe, Africa, and South-East Asia, and wanted to bring our Luno family a little closer together. We held our inaugural Luno Hackathon last week where we got together as a company to build new teams and work on ideas we’re passionate about.

The 24-hour event was an enormous success! We had 13 teams ranging from one-man bands to six-person groups who all took part and presented their hackathon projects. And as much as we love everyone here at Luno, we had to find a way to pick the winner. 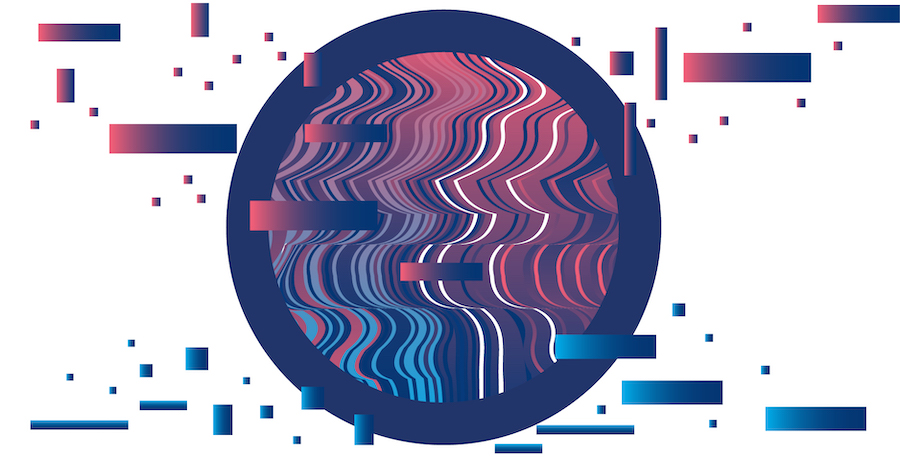 To help us find the winners, we looked at four main requirements:

Winning all the Bitcoin

The hackathon was a fun, creative exercise to spend a bit of time away from our daily schedules. But we still thought the teams who created exceptional hacks deserved a little crypto to play with too.

The prize pot on offer was:

The clock struck 09:00 GMT and counted down the next 24 hours for the teams to build their hacks (25 hours for one rule-bending team and an entire year for a certain dedicated someone!) Our teams worked through the night - fueled by pizza, fruit, and BabyBel cheese. There were only two hours to finalise and practice presentations after the hacking ended. And as the hacker-chariot turned back into a crypto-pumpkin when the time was up, we gathered together to hear the ideas - with only 5 minutes per team.

Each team came up with unique ideas and interpretations of how to tackle the hackathon, and choosing the top team was harder than we expected. Basically, this was the Sophie’s Choice of hackathons and we could be more proud of each and every participant!

Spoiler: the name is a little misleading…

Our one-man band, Calvin, took some serious ownership and made sharing the love of crypto easy on the Ethereum blockchain. Working to educate people about the wonders of crypto (as we do at Luno) he made starting with blockchain technology easy and fun.

His hack took the core feature of registering immutable transactions on the blockchain to allow users to send messages to each other. On the back of Valentine’s Day, it was delightful to see how Calvin’s app was themed around sending 'love messages'.

When sending a message via the blockchain, it becomes a permanent part of the history of that particular cryptocurrency – an important educational point which he gets across in his hack.

We really liked that he took the time to evaluate how his app could have wider implications. For example, if users could send open text messages which could result in abuse of the service, as well as the issue relating to how the gas cost of Ethereum transactions might affect the real-time nature of each message.

The reason we loved this project was that it ticked the boxes.

And to top it off, Calvin decided to share his grand prize of USD 1,000 of Bitcoin to buy pizzas for all of our teams. He’s such a sweetie pie. 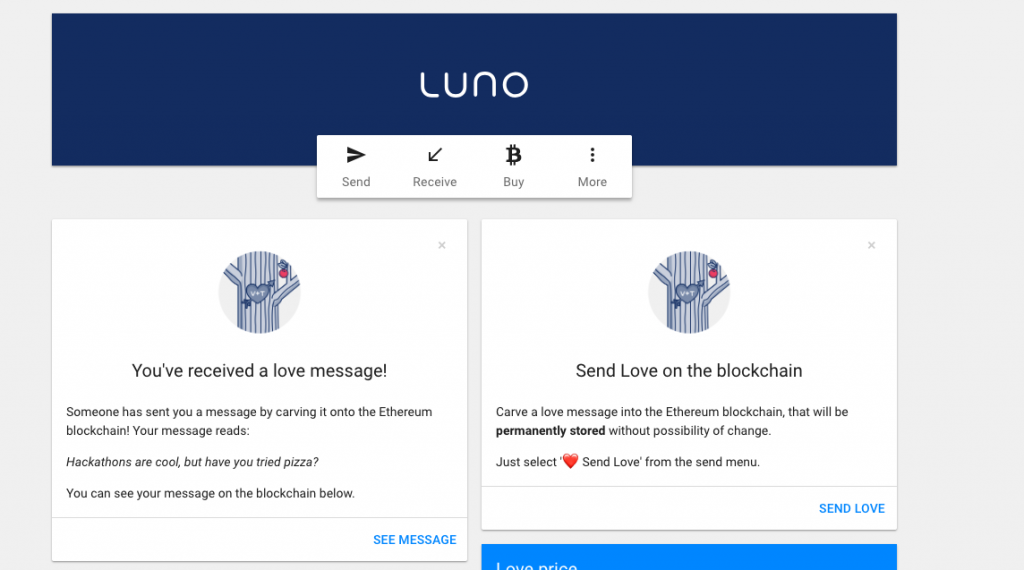 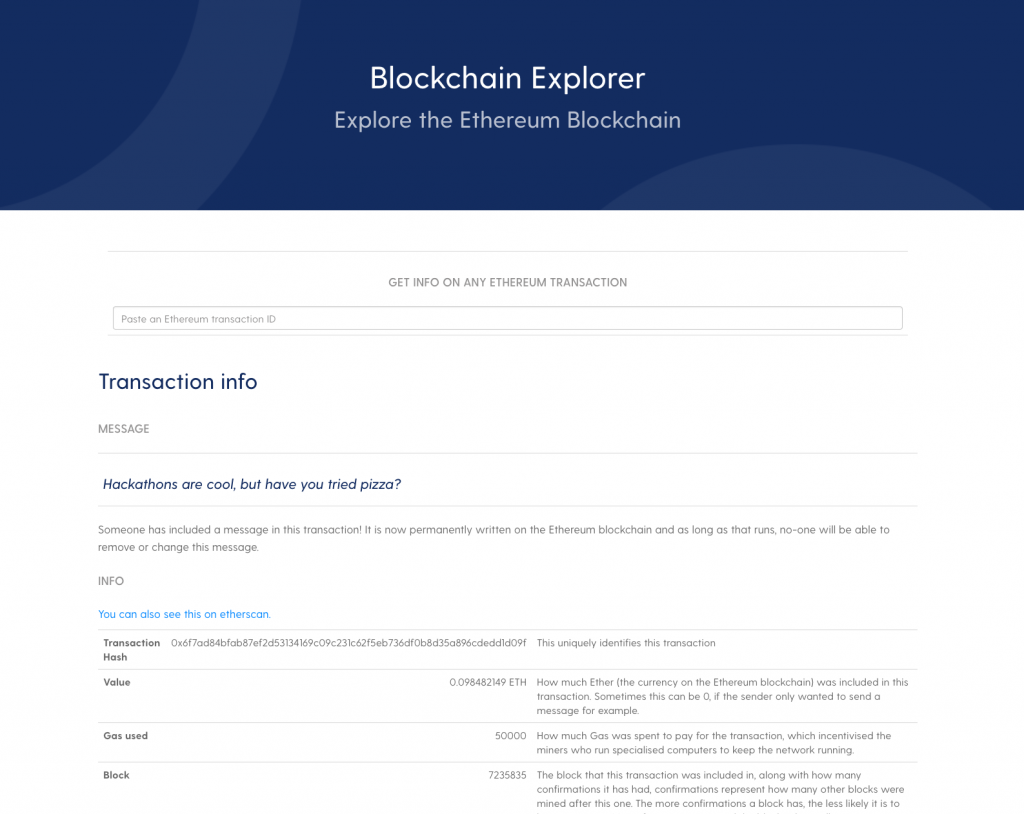 Consisting of Neil and Eaton from our Cape Town team, and Erdinc and Amo from our London team, with special appearances from Roopa, and Maria from the Marketing and Countries teams in London. This team worked so quickly on their hack there wasn’t even have time to come up with a team name. With some extra special video production help from Harry, their entry included an epic TV promo.

Here’s what the project was all about:

"We look at the adoption of cryptocurrencies as a process that will probably take around ten years, as we go from the transition phase to utilisation, to finally leading to the universal adoption of crypto. We wanted to get us to the utilisation phase as quickly as possible so that we can go into a cafe and pay for our coffees using crypto. We thought about Lightning but the problem we found was that it required changes by the merchant so we were really keen to find a way to solve the problem without any merchant changes." 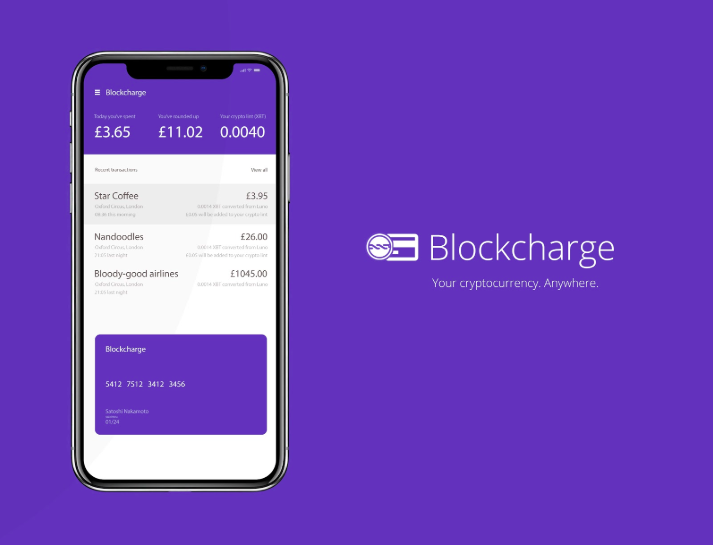 The team built a project called Blockcharge, which aims to bring cryptocurrencies to the mainstream by using the Visa and MasterCard network. Users can generate a real MasterCard, linked to their Luno wallet and pay for their morning coffee using Bitcoin.

When going into any store which accepts MasterCard, users simply use their virtual MasterCard, a payment authorisation request is sent to the app, which converts the transaction’s fiat value into a Bitcoin amount, deducts that from their account, and then uses that to pay for the transaction.

Check out their 30-second ad which brought the idea to life during their Luno Hackathon presentation:

Our judges did their best to choose only three winners but ended up splitting the third place prize. These two teams really had great ideas and created a prototype worth the title so choosing just one team was not an option.

In a world where communication platforms like Facebook Messenger, WeChat, Apple Pay, and Google Pay are becoming more integrated platforms with their own marketplaces, Team Bic Mitchum consisting of Tiaan, Chandler, and Boyan, thought to create a basic market place that was powered by the world’s most powerful decentralised cryptocurrency, Bitcoin.

This hackathon project is a way to upgrade the world to a better financial system, 1.7 billion people at a time.

The team did this by creating a simple USSD (Unstructured Supplementary Service Data) interface that could interact with your Bitcoin wallet and even buy crypto with it. In really simple terms, this allows a user to send a text message to their app via their mobile phone in order to buy Bitcoin.

Their presentation was slick, with clever use of our branding, and included a nice walkthrough via an interactive demo." 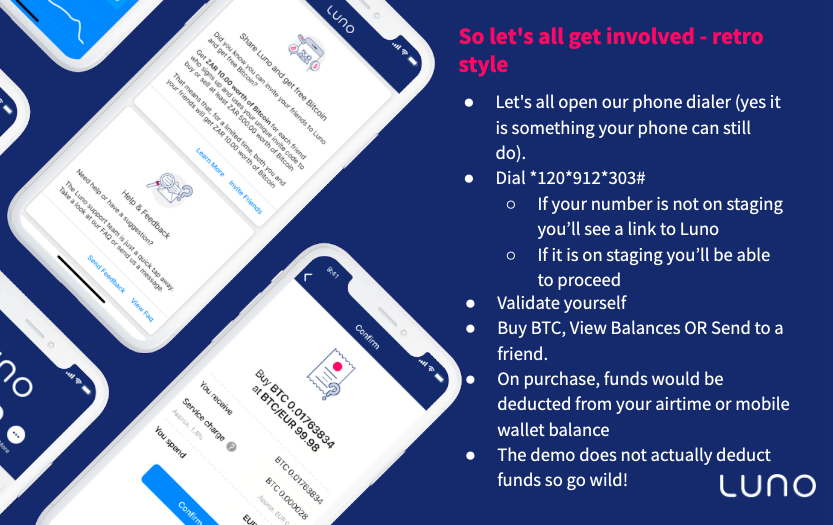 The team thinks this idea would be particularly great in Africa where mobile money is one of the most popular means of transacting.

This team took their name to a whole new level by hacking from two separate continents. This group included software engineers (Carla, Filipe and Jonathon), an engineering manager (Rick), and our head of content (Katharine). A truly diverse group! Even the 5-minute presentation was decentralised, so we got to hear their lightning-fast idea from members in Cape Town and Johannesburg.

That's right, harnessing the power of the Lightning Network was the focus for Team Decentralised.

Real life issues of using crypto in our day-to-day lives were challenged in this project, like trying to buy a coffee, while also taking care so as not to expose merchants to volatility risk. This Lightning Network powered idea allowed merchants to receive payments in any currency paired with Bitcoin on Luno’s Exchange.

This unique idea was to create a comfortable sales flow using the blockchain, Lightning, and our broker for an innovative point of sale (POS) system. We were blown away – it’s the crypto future we’re all waiting for. 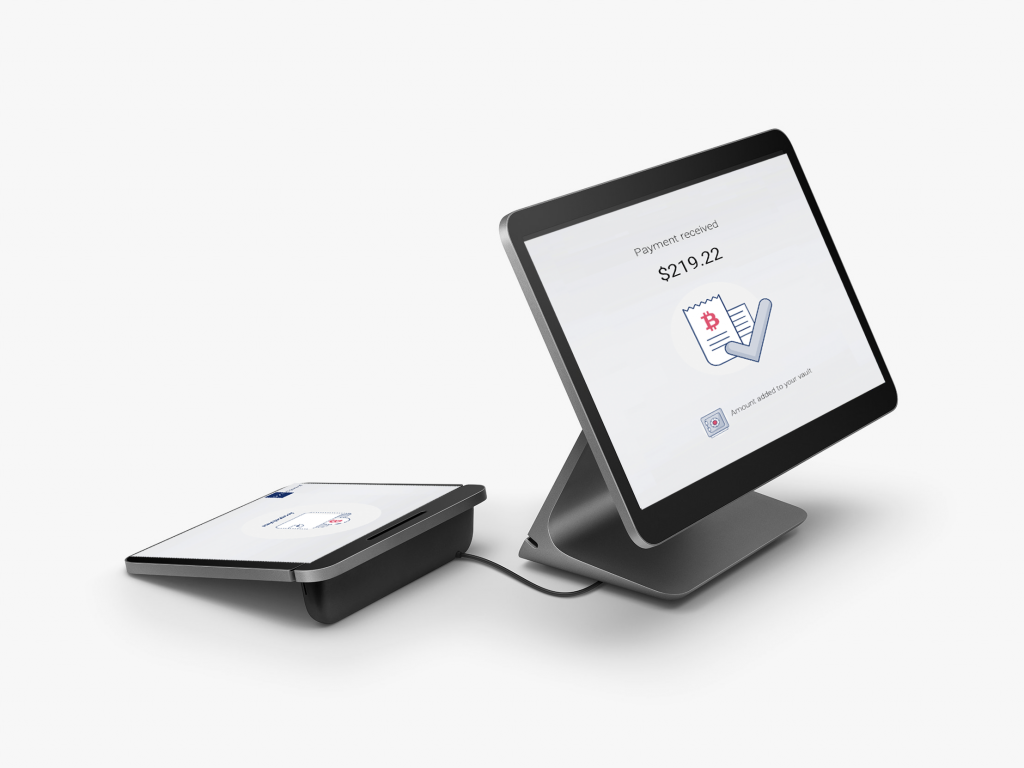 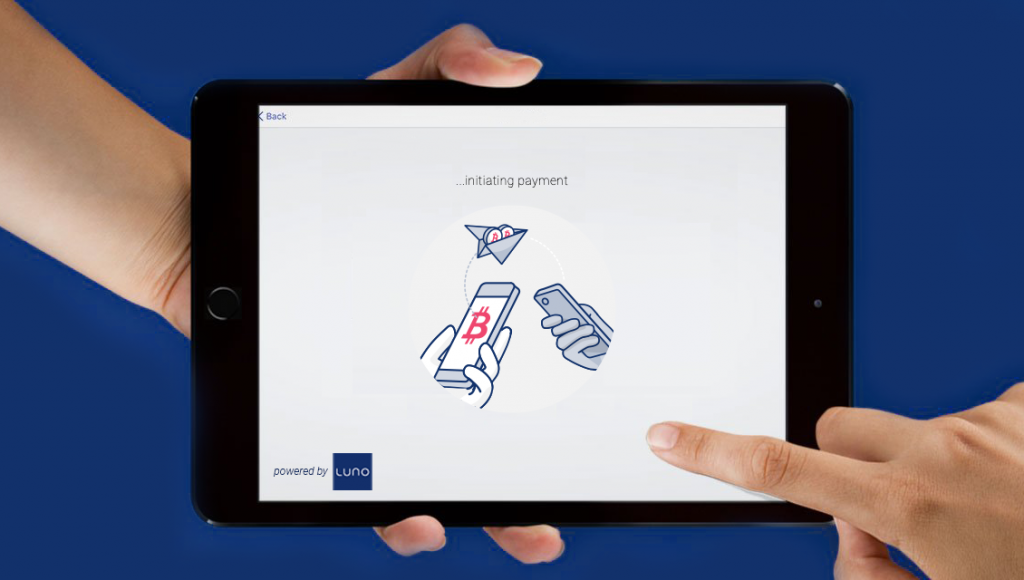 The team also had a demo of their new feature, integrated with our iOS app which you can see in the video below.

And that’s all folks. Congratulations to all of our winners and kudos to the 13 participating teams. We're proud of the results and can’t wait to see what our Lunauts come up with next time.

We mean it when we say we believe in decentralised cryptocurrencies and we set up our teams to work in the same way. We're agile, and love collaborating on highly complex technical challenges from our three engineering offices. If you're excited about the opportunity to work with a global team, check out our software engineering positions. Join us on our journey to upgrade the world to a better financial system.