We are happy to announce Luno is now SegWit integrated. 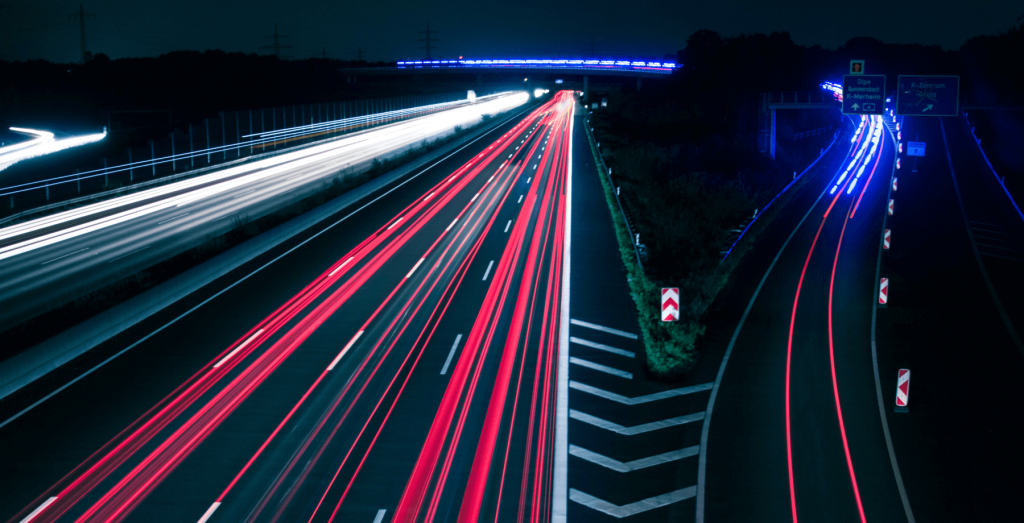 Note that SegWit is not the same as the proposed (and suspended) SegWit2X fork.

What’s in it for me?

We already implemented SegWit on Bitcoin send transactions in December 2017. This has significantly decreased the Bitcoin network fees that you pay when you send Bitcoin. By implementing SegWit internally, Luno has managed to reduce the send fees paid by customers by over 25% already. As customers start switching over to new SegWit addresses, this will translate into a further reduction in sending fees in the coming weeks and months.

From today, you can also receive Bitcoin in your new SegWit wallet on Luno. The fee for receiving will remain in place and that you can also send Bitcoin instantly and free of charge to anyone, using their email address or mobile number.

What do I need to do?

To add a SegWit wallet address:

You can send Bitcoin from a legacy wallet to a SegWit wallet (and vice versa) — it is still done on the same Bitcoin blockchain. If you’re sending to and from a SegWit-compatible wallet, you may enjoy a reduction in fees.

We’d like to thank you for your patience. We planned on launching SegWit much earlier, but with the price, interest, transactions and new customer registrations exploding over the past two months, we had to apply all our resources to ensure site reliability and faster response times.

We’re on a journey to upgrade the world to a better financial system. This is one more milestone on the way there. We’d like to thank you for choosing us as your guide to this new frontier. We’re committed to bringing you more improvements and updates as we travel there together.