The recent boom in non-fungible tokens (NFTs) has opened up a whole new conversation around value. Can a Tweet you could screenshot for free really be worth millions of dollars?

Whatever your point of view, it’s undeniable that NFTs have now moved firmly from the fringe to the mainstream. They’ve fast become crypto’s hottest use case and the most-exciting art trend of 2021. From CNN to the BBC, everyone’s talking about them. Even Saturday Night Live is doing skits about NFTs.

what the hell’s an NFT pic.twitter.com/BcFylopM63

But what are they really and should you actually care?

How do they work?

An NFT is a digital token created on a blockchain. Each NFT is unique and can’t be replicated. They’re used to prove exclusive ownership of a digital item, whether that’s art, music or video games. They can also prove ownership of physical assets, too, though this is less common.

Digital items are infinitely reproducible. This was the main reason why early attempts to build digital money failed. Bitcoin solved this - what’s known as the double-spend problem - by using blockchain technology to ensure that each bitcoin was unique and couldn’t be reproduced.

NFTs use blockchain technology for a similar purpose to Bitcoin, ensuring that ownership of the original item is tracked on the blockchain and providing buyers with proof of ownership. They also use smart contract technology to facilitate the secure sale of the item. NFTs can also be created on other smart-contract-enabled blockchains with NFT tools and support, including Ethereum NEO, EOS and TRON.

Essentially, NFTs are a way of digitally representing both tangible and intangible items and offer a means to prove their value, scarcity, and ownership. The key difference with Bitcoin is that a bitcoin is a fungible token. This means if you send someone one bitcoin and they send it back, you still have one bitcoin. Put another way, fungible tokens are identical and have the same attributes and values when exchanged. Fungible tokens are also divisible. Bitcoin can be denominated into smaller amounts known as satoshis. Non-fungible tokens cannot.

Where did it get started?

Although the first NFTs came about in 2015, the craze arguably first got going in 2017 with CryptoKitties – a blockchain-based virtual game that allows players to adopt, raise and trade virtual cats. Remember Tamagotchis? A bit like that, but with a lot more money changing hands.

In fact, according to some estimates, CryptoKitties had 1.5 million users who spent around $40 million worth of transactions on the platform. Rumour has it that some individual CryptoKitties even sold for more than $300,000 a pop. 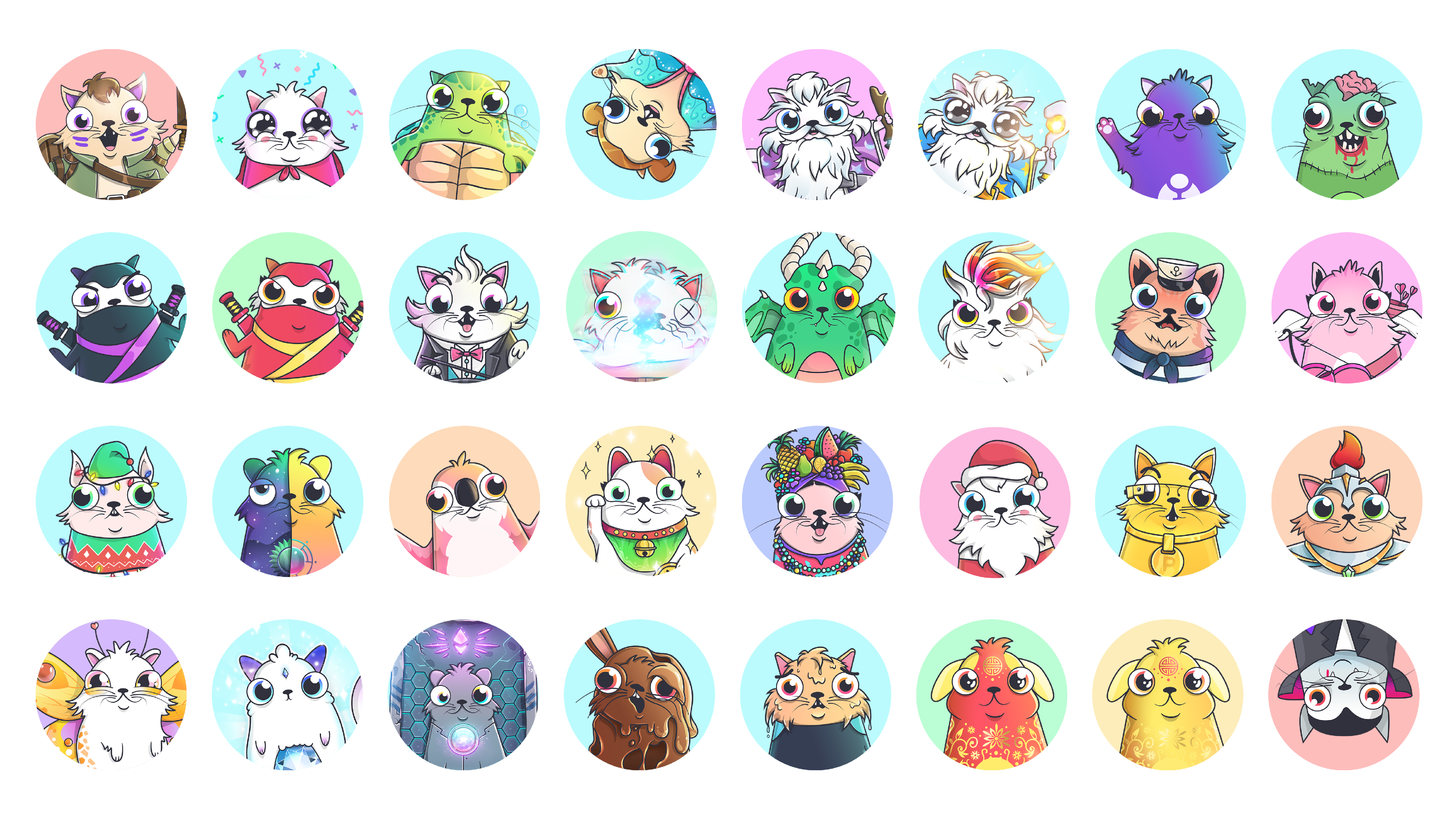 Since then, they haven’t really made waves, with the occasional story about crypto collectibles confined to the dark recesses of crypto Twitter. This all changed in February of this year though, when artist Mike Winkelmann, known as Beeple, made history with the first-ever auction of an NFT without any accompanying physical artwork. Bidding skyrocketed to $1 million within minutes, and it finally sold for an astonishing $69m.

Now every artist and their dog is trying to flog their NFT. People have sold NFTs of tweets, NFTs of poems – even digital versions of their waistcoats. And they’ve been changing hands for millions of dollars.

What are the benefits?

There are many benefits to NFTs for all parties. For artists, NFTs offer a simple and innovative means to sell their work to a global audience. It’s probably not a coincidence that they’ve taken off during the Covid pandemic, with lockdowns restricting physical events and leaving artists needing a new income stream.

For the buyer, only one person actually owns the original version. It’s an easy way to support your favourite artist and to claim the blockchain-based bragging rights of ownership. Do NFTs actually have value? There are people among us who’ll pay $11,000 for a pair of Nike Yeezys. Does it make any sense at all to spend more on a pair of shoes than you would a new car?

NFTs have no more or less value than physical paintings, which can also be copied or reprinted. You could google a picture of Van Gogh’s Starry Night tomorrow, print it and hang it on your wall – but it wouldn’t be the real deal because it isn’t the original which is worth a fortune. So, sure, even though you can make your own copy of a digital item, you don’t necessarily own it outright. And being that person will always have value. The point is, where there’s demand and hype, buyers and collectors will inevitably lap it up.

Would you spend a million dollars on a painting? If not, then no, definitely don’t. Is this just a passing fad or a lasting new revenue stream for artists? That’s a more complicated question.

First, there’s Covid to consider. Will people be that interested in digital ownership once they can go out to see and buy physical art again, when they can attend art salons, and so forth?

The signs are certainly positive that they will. In general, the world has become more captivated with cryptocurrencies and blockchain technology than ever before. The two most popular cryptocurrencies, Bitcoin and Ethereum have both surged to new all-time highs in recent months, so it makes sense for associated technologies like NFTs to reach a wider audience and ingrain themselves in the ecosystem.

There are also so many benefits there. The barriers to entry are also low, so for artists it makes sense. The technology works, it’s secure and simple to use. You don’t need to be in a specific place or use a currency associated with a country to get in on the action. You may need a fair bit of dosh, though – depending on what you’re looking to buy.

What’s for sure is that the world is going digital so it makes a lot of sense for physical items to join this future. Perhaps NFTs may even erase the expression “starving artists” from our memories.