We’ve given Luno a fresh coat of paint and recently unveiled our new mobile applications and website to segments of our customers through our early access beta programme. This project has been a showcase of teamwork and moontality with 107 people across the business working together to create the new Luno.

The full experience will be available to all of our customers after we’ve ironed out any kinks. Keep your eyes peeled on our social channels for more updates on this! 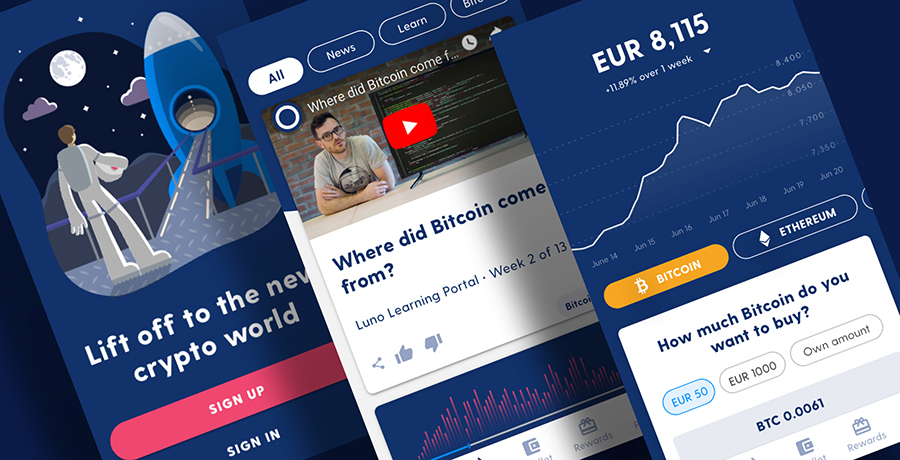 It’s official! The Securities Commission (SC) of Malaysia has conditionally approved Luno’s application as a Recognized Market Operator (Digital Asset Exchange). It’s been a long road, but our vision is for the long-term. Which is why we’ve been working closely with regulators and banks to make sure the groundwork for the future of money is set up.

The Malaysian government’s regulation of the industry is a big indicator of how we’re all levelling up - our money, our laws, and our futures. More information on these exciting changes here.

If you’re an avid Luno user, you’ll know our stance on altcoins. We’ve remained crypto agnostic for a while now as we’ve worked hard to build a platform our customers love, trust and find easy to use. That said, it’s come time for us to evaluate adding altcoins to our platform. Yes, you read that right - we’ll be adding more cryptocurrencies to Luno in the coming months. For a more detailed look into our thoughts on this, our CEO Marcus Swanepoel, recently wrote a blog post on moving to a multi-currency world.

We’ve kept up with the pace of growth throughout 2018 and 2019 by bringing on board a whole bunch of talented and ambitious new starters from some of the most well-known companies around the world. Bloomberg recently covered our growth story, showcasing our growth from a team of 57 at the start of 2018 to a global and diverse team of 280 Lunauts in June 2019.

Earlier this year we hosted a decentralised 24-hour hackathon spanning across Europe, Africa and South-East Asia. More than just a way to flex some serious dev-muscle, hackathons are a great way to get cross-functional teams in the same space to work on creative ideas. The event was an enormous success with 13 teams ranging from one-man bands to six-person groups. What was the winning idea? Find out what went down.

Luno in the news

This quarter we’ve also continued with our #LunoTV Crypto News RoundUp videos. So if you prefer to watch your industry updates you can catch all 11 episodes here.

Bitcoin breaches $13,000 and market dominance climbs to highest level in over 2 years

Bitcoin's recent parabolic advance saw strong gains, breaching $13,000 and hitting resistance around the $13,800 mark on 26 June. In the process, the move decimated altcoins which have failed to produce a similar performance. Despite high volatility resulting in a 20%+ pull-back below $11,000, bullish sentiment remains firmly intact, with the move being viewed by many analysts as a healthy correction, similar to previous price patterns. Trading volumes on the Bitcoin derivatives market also set all-time highs. Bitcoin dominance is 61.1% at the time of writing, a level last seen in April 2017.

The foundation’s executive director, Aya Miyaguchi, announced the plan at the ConsenSys-organized Ethereal Summit in on Friday. Roughly $27 million has already been spent over the past year on its grant program, which aims to support critical projects across the Ethereum ecosystem.

According to a recent report published by cryptocurrency research from Diar, the Bitcoin mining hashrate is becoming more distributed among mining pools. The report which was published on 13 May, states that smaller mining pools have made significant gains this year as unknown miners either drop or move to different pools. According to data gathered by BTC.com, Bitcoin mining has become more competitive than ever before. Bitcoin mining difficulty - the number that indicates how hard it is to earn mining rewards, has reached a record high of 7.93 trillion. This is a trend that reversed upwards back in January earlier this year.

Adam Back, one of the earliest people to work on Bitcoin, attended the G20 meeting of finance ministers in Japan on 8 June. He spoke about the positive uses of blockchain and said financial institutions stand to benefit from the technology because it would mean international transfers no longer need to go through intermediary banks with questionable.

Recent data published by market and consumer data provider Statista show the number of cryptocurrency wallet users has been steadily increasing over the years, independently of the market ups and downs.

Crypto in the world - banks and investment 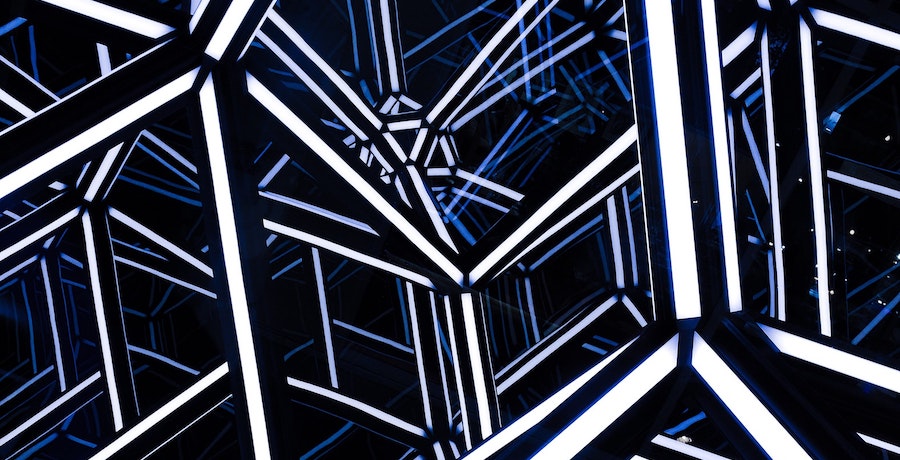 According to a report on 9 April by Cointelepgrah, the world’s fifth-largest bank, Mitsubishi UFJ Financial Group (MUFG), is set to put its digital currency MUFG Coin into practical use later this year. The asset is designed with a focus on currency functionality, with customers to download an app that will automatically convert their bank deposits into the stablecoin.

In a press release published 2 May, the U.S. based asset management firm Fidelity Investments released the results of a recent survey showing 22% of institutional investors already own digital assets. The release claims 411 U.S. institutional investors were surveyed, 40% said they are open to future investments in digital assets in the next 5 years.

Grayscale Investments, one of the largest digital currency assets managers, launched a new provoking campaign on 1 May, aimed at challenging investors to reconsider their traditional beliefs about gold investing and to embrace Bitcoin as a superior alternative.

According to a report by Reuters, top banks have come together and are investing nearly $50 million to build a blockchain-based digital cash settlement system. The report says that the previously disclosed project, known as the ‘’utility settlement coin,’’ was first proposed by Swiss bank UBS Group AG and London-based technology startup Clearmatics in 2015.

Bakkt, the Bitcoin futures focused platform by Intercontinental Exchange (ICE) has finally announced the launch date of Bitcoin futures trading, along with the much-awaited details regarding Bitcoin futures on the ICE platform. Adam Black, chief operating officer, wrote in a blog post on 13 June that the platform will ‘’initiate user acceptance testing’’ for its Bitcoin futures contracts on 22 July.

Crypto in the world - commercial companies

Paypal has made its first-ever investment in a blockchain company. The payment giant has joined a series A investment in Cambridge Blockchain, a startup that aims to help financial institutions and other companies manage sensitive data by using shared ledgers.

Well-known web browser Opera is releasing a new browser with a built-in cryptocurrency wallet. The development was announced in a press release that was shared with Cointelegraph on 9 April.

US telecom giant, AT&T announced yesterday that it will now be accepting cryptocurrency for paying phone bills. Customers will be able to settle their accounts using Bitcoin thanks to a deal with cryptocurrency payments platform Bitpay.

Cryptocurrency wallet and investment app Abra has now enabled users to connect from ‘thousands’ of U.S. banks, the firm announced Thursday. This expansion is courtesy of integration with Plaid, a fintech service that enables applications to connect with users’ bank accounts APIs.

Tron CEO wins bid to have lunch with Warren Buffet

Tron CEO, Justin Sun, spent a record-breaking $4.6 million in a charity auction held on eBay last week to have lunch with the billionaire investor. Sun will meet Buffet at Smith & Wollensky’s in Manhattan and has said he would invite seven crypto-industry leaders to join them.

The U.S. Securities and Exchange Commission (SEC) has published the long-awaited fresh regulatory guidelines for token issuers, almost half a year in the making. The guidance focuses on tokens and outlines the factors that may fall under a securities classification, according to the document. While industry participants and legal experts view this as a positive first step, there are still many issues to be discussed.

Prospectus for a new cryptocurrency-based exchange-traded fund (ETF) has just been filed with the U.S. Securities and Exchange Commission (SEC). The proposed ETF was posted by the SEC on 9 May and was created by Crescent Crypto Index Services LLC, a subsidiary of Crescent Crypto Asset Management LLC, to track the performance of a market capitalization-weighted portfolio of bitcoin (BTC) and ether (ETH).