“Bitcoin is dying!”, “Bitcoin will crash!”, “Bitcoin may fork!”, “BIP148 vs BIP91”, “August 1 is D-day!“ are some of the confusing articles and comments you might have seen or heard in recent weeks. In this article, I’ll try to unpack what is probably (and probably not) happening to your Bitcoin in the coming weeks and what’s behind the latest headlines.

Note, we have published an updated article focusing on Bitcoin Cash: The Bitcoin Cash fork: update 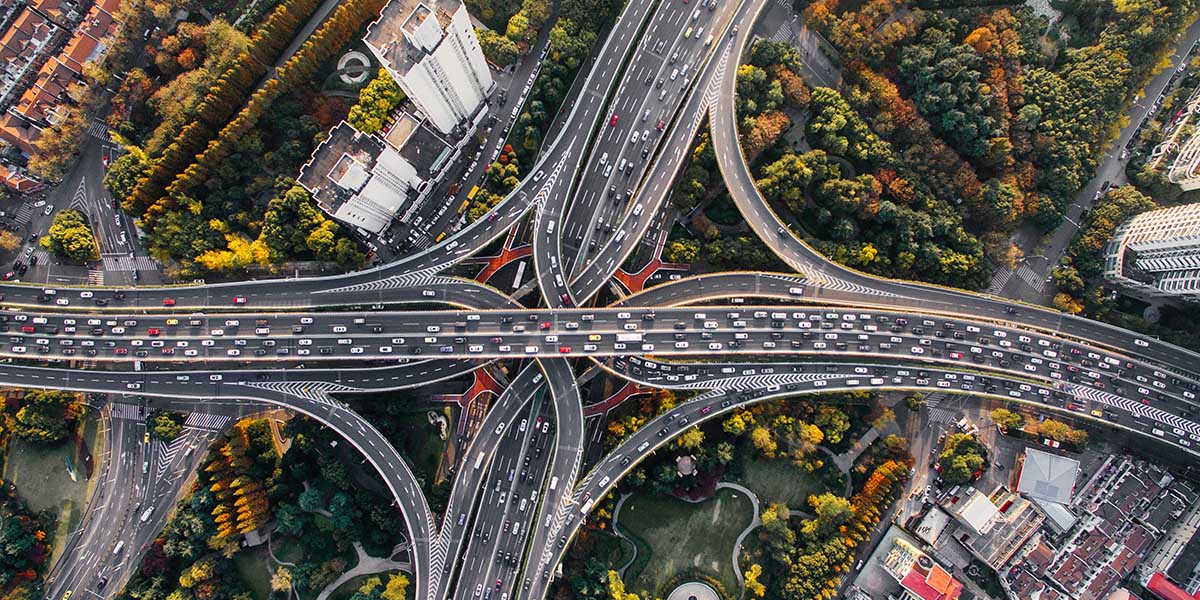 For many years, the Bitcoin community has been locked in what is known as the great scaling debate. What might seem like a simple problem (Bitcoin is becoming slower and more expensive to use), with a simple solution (increase the block size or implement another way to transfer Bitcoin altogether) quickly becomes complicated, technical and even political.

Bitcoin is an “open” technology: it’s not controlled by any single individual, company or government. This means you need broad agreement between various stakeholders before any changes can be implemented.

Some of the main stakeholders in the Bitcoin ecosystem are:

Each of the groups above has some authority in matters, but not a single group has complete authority. Users may want one thing (say, faster transactions) and developers could build it (write the code and specification: a Bitcoin improvement proposal to allow for faster transactions), but if not enough miners support the proposal, it won’t get implemented. This still doesn’t mean miners have complete authority, for without users, Bitcoin won’t have value and if it has no value, the rewards miners earn will be worthless.

Despite different stakeholders wanting different things, this democratic model of consensus is one of the very core reasons why people trust and believe in cryptocurrencies like Bitcoin.

Bitcoin has skyrocketed in popularity in the past few months. The record-breaking exchange rate, increased interest, signups, and transactions per day are all reasons to celebrate Bitcoin’s success. Along with that success, however, is the fact that Bitcoin use became so popular that the network became very congested and slow to use. The only way for customers to speed up their Bitcoin transactions is to pay a significant network fee (the reason why platforms like Luno introduced sending fees).

As mentioned earlier, developers can make a proposal for improvements to the Bitcoin software. This is known as a Bitcoin Improvement Proposal or BIP (you can see the full BIP list here). Miners then vote on these proposals, signalling if they will support it or not (you can see the miner support for proposals here). If there’s enough support signaled, it then gets implemented according to some timeline or other agreement.

If a proposal is significant enough, it may require changes to the software that will make it incompatible with the original version. This results in something known as a fork, whereby the software branches off from the original rules and is operated by the newly implemented rules. Miners and platforms then may have to make updates to handle the new software.

The various stakeholders may collectively agree that the original version of the software was flawed (or otherwise outdated) and the new version gets uniformly adopted. Bitcoin had a fork like this back in 2013 and support for the old branch fell away.

Sometimes, though, there may be significant support for the original version and the new version of the software. This is what happened with Ethereum’s hard fork in July 2016: there was significant support for the original software, a rejection of the newly forked blockchain. We now have Ethereum and Ethereum Classic operating as separate cryptocurrencies, each with their own exchange rate, miners, developers and platforms.

After a hard fork (or the creation of two distinct currencies) you will, in theory, hold an equal amount of the original currency as you have of the new one.

In March this year, a Bitcoin hard fork seemed somewhat likely with Bitcoin Unlimited’s proposals, which called for larger, flexible block sizes. Many miners signaled support for it (we wrote about it here), but despite the gain in popularity, it didn't reach sufficient support to happen.

Another way to increase transaction speed is through something called “Segregated Witness” (or “Segwit”), which removes some information from a block of Bitcoin blockchain transactions. Instead of making the block size bigger (as proposed by Bitcoin Unlimited), Segwit changes the way that transactions fit into the block, which in turn increases the transaction throughput capacity.

In the past three months, there have been three major proposals to implement Segwit:

These are rather technical matters, but in a nutshell, we’re currently at a point where BIP 91 and Segwit2X gained enough traction to be “locked in” by Bitcoin miners. The most important takeaway from this is that as long as enough miners keep supporting it:

It does not mean that there won’t be contentious debates, forks (or near-forks) in future, but it means, for the moment, it doesn’t seem like there will be a split.

Often when technical and opposing proposals get amplified, it confuses the market and has a negative impact on the price, as it has in the past few weeks. The price of Bitcoin rebounded right after BIP 91 was locked in, as the market regained some confidence in the Bitcoin community solving the scaling debate.

Even though Segwit allows for increased transaction throughput, not everyone is happy with its implementation. After BIP 91 was locked in, a group of developers, miners and users suddenly announced that an altcoin known as Bitcoin Cash (or BCH*) will be created, a fork from the current Bitcoin branch and it will (among other things) not support Segwit.

At this time it is highly unlikely that Bitcoin Cash will have significant support from all the right stakeholders — miners, developers, platforms and users.

Most Bitcoin platforms, including Luno, will not be supporting Bitcoin Cash. Customers who want access to Bitcoin Cash tokens will have to withdraw their Bitcoin from Luno to a Bitcoin Cash-compatible platform before 1 August 2017. We can’t make any recommendations for any third-party platforms.

Luno’s main goal is to keep your money safe and to maintain an orderly Bitcoin market in our countries of operation.

You may want to consider the following:

Bitcoin is a new technology with a lot of promise.

At its core, it does two things: due to its limited supply, it makes for an alternative asset class (a store of wealth), reflected in the price; due to its open properties and worldwide acceptance, it is also a medium of exchange (a means of payment). The debate isn’t over, but with the latest developments, we’re seeing strong signals that it soon could make for a faster and more affordable means of exchange than a few months ago.

As with any new technology, you can expect to see short-term volatility, confusion and exaggerated headlines, but this shouldn’t distract from the long-term potential that Bitcoin holds.