In some ways, Bitcoin is just another currency: it has an exchange rate against other currencies, it can be bought, sold and it can be used to pay for things online.

Bitcoin is taking the financial world by storm. Here are ten reasons why you should consider buying Bitcoin. 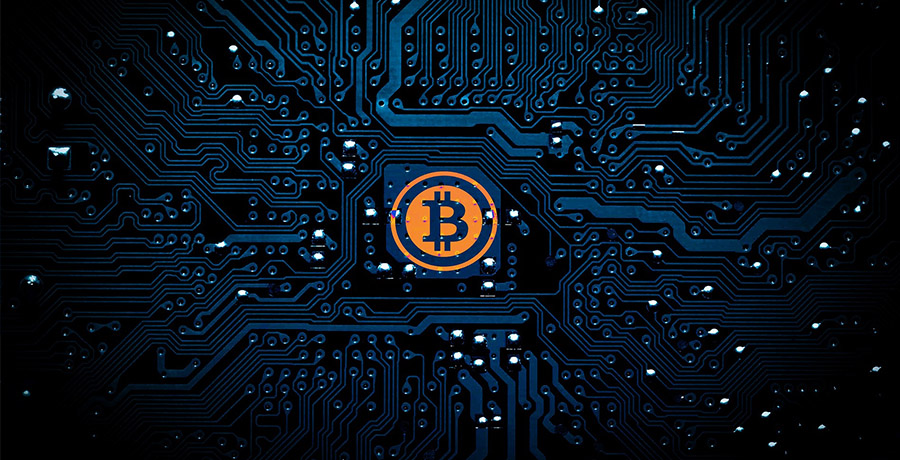 If you look at a graph of the Bitcoin price throughout its entire existence, the overall trend shows that it has only increased.

There are many people who believe the price will go up ten, hundred or even thousand-fold in the next few years.

Nobody can predict the future price, but the momentum, increased transaction rate of people using it, banks and companies investing in and using Bitcoin are all very healthy indicators.

Bitcoin knows no borders. It can easily be sent from one Bitcoin wallet to another; across the room or across an ocean.

Since it is sent peer-to-peer, there are no third parties or borders to restrict the transaction. Bitcoin can be bought and sold in local currencies in almost every country in the world.

3. Bitcoin is good for businesses

Transaction fees levied by card processors and transfer fees charged by banks for international transactions can be significantly more expensive than the small fees charged for sending Bitcoin.

For example, merchants pay between 2-6% to accept online credit card payments, with high rates of credit card fraud. These costs are passed down to the consumer.

It costs a fraction of that to process a  Bitcoin payment and the chargeback risk is zero.

It takes one to two days to receive a bank payment from a different bank and up to a week (or more) to receive an international bank transfer.

Bitcoin transactions are instantly sent and are usually confirmed in under 30 minutes, no matter where in the world they were sent to.

Unlike most other payments, to complete a Bitcoin transaction you don’t need to provide any sensitive information (which can easily be stolen or abused).

When you want to receive a payment, simply provide the sender with your Bitcoin wallet address. This address is a receive-only address: you’re free to distribute it (people can only send money to it and pay you, not withdraw from it).

You don’t need to send your full name, your physical address or your credit card number when making Bitcoin payments.

All Bitcoin transactions that have ever happened are recorded in a ledger known as the Blockchain. This makes Bitcoin a great tool to follow the exact flow of money. This, despite early incorrect press, makes Bitcoin a terrible mechanism for facilitating crime and a great one for legitimate transactions.

Note that a Bitcoin wallet’s balance and payment history are publicly available, but the identity of the wallet owner isn’t.

If someone uses a stolen credit card at your store, the owner of the stolen card can simply reverse the charges with their bank (a process known as a chargeback).

Bitcoin has no centralised control: no single company, person or government owns or issues it, so there is no potential central point of failure. A distributed network of computers work together to form part of the Bitcoin network.

This means that should one part of the network go offline, for any reason, Bitcoin transactions will continue to be processed and confirmed by the remainder of the working network.

9. Bitcoin can bank the unbanked

There are many people in developing countries without access to bank accounts. Others have bank accounts but can’t make international payments.

There is a possibility that Bitcoin wallets can become easily accessible platforms for people who are currently excluded from the traditional financial world, to store and transfer money.

10. Bitcoin is separate from the global economy

Traditional currencies are printed and controlled by central banks and governments.

Bitcoin is not affected by this in any way, meaning that it is not associated with other national currencies or the stock market. Because of this, it is possible that Bitcoin could benefit from the collapse of the economy.

So, as the traditional economy continues to collapse or remain unstable, Bitcoin becomes a safer place for us to put our money.

It would make sense for anyone worried about the state of the global economy to begin buying Bitcoin.