December 2017 was the apex of Bitcoin madness. This time last year everyone was talking about the cryptocurrency that would change the world. Bitcoin was the hottest asset to buy. Intense speculation and an incredible number of new adopters joined the market. We at Luno experienced this surge first hand. 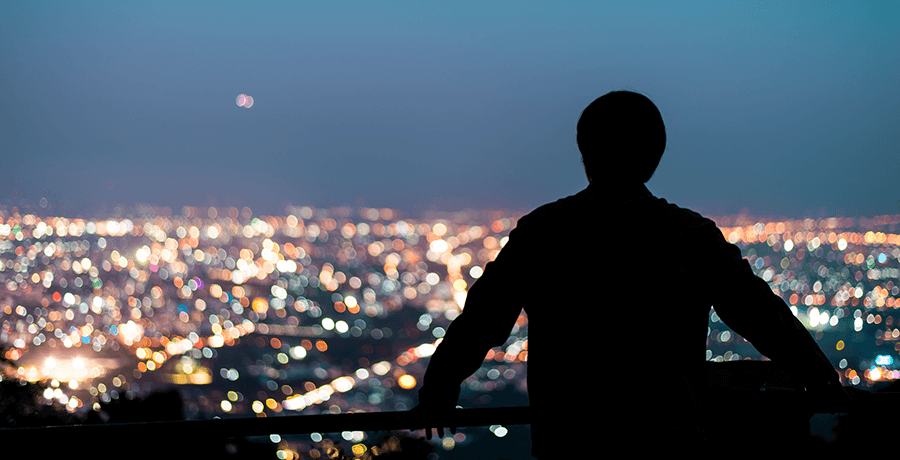 As the price skyrocketed to almost USD 20,000 last year, everyone began predicting the end. Termed the “Bitcoin Bubble”, it seemed that midnight had struck and cryptocurrency’s chariot was turning into a big ol’ pumpkin (with just about as much investment value). The Bubble was compared to the likes of the 2001 Tech Bubble by some and 2008’s financial collapse by others. However, this intensive price run was simply part of Bitcoin’s maturation. And one of its most bullish movements yet. Why did this happen and should we expect a repeat?

These exaggerated expectations of future growth led to wild speculation about the Bitcoin price appreciation. The wild price movement stemmed from a media flurry and a very commonly occurring concept called the hype cycle.

As people heard about and learned how cryptocurrencies can (and, we believe, will) change our world for the better, everyone’s expectations for wealth and progress went through the roof. The price skyrocketed.

It was Bitcoin’s ‘peak of inflated expectations’ in the hype cycle. As such it has led to an equally sharp movement in the opposite direction. The decrease in interest and publicity over the past year has coincided with the current crypto correction. Many Bitcoin and cryptocurrency owners are now HODLing during this financial winter. And winter is here (cue Jon Snow reference).

By no means does this dictate the ‘death of Bitcoin’ though. In fact, Bitcoin has been declared dead over 300 times (maybe this would be a better place for the Jon Snow reference…). Even so, this year marked the 10 year anniversary of the world’s first cryptocurrency. Compare that to the internet after its first decade. It just goes to show Bitcoin is here to stay.

The parabolic price movements have happened several times since the first ever Bitcoin block was mined. They are likely to happen a few more times as well. If you look at any new industry, particularly when it comes to technology, these massive upwards (and sometimes downwards) trends happen.

The good news is we know about them, they’re nothing out of the ordinary and there are recognisable patterns. While the price is not what it was in December 2017, the industry as a whole has grown. From increased capital investments to gaining ground on regulatory frameworks, the future of crypto looks promising. Even if it still has a few more hype cycles to go.

The whole crypto industry continues to grow with new adopters buying Bitcoin every day. Large price movements are just part of the Bitcoin market maturing. These teething problems are nothing unfamiliar for new currencies or new technologies. Also, there is a solid baseline of organic growth independent of price movements which show great promise.

We are all much wiser now when it comes to Bitcoin and cryptocurrencies in general. Although the hype of blockchain technology has somewhat died down, reliable and inspiringly innovative ideas are still launching. Price variations are just part of the evolution from our current financial system to the upgraded world of tomorrow. And sometimes evolution does some weird stuff until it finds what works. Just think of these fluctuations as the platypuses of the new financial system; they’re weird, but ultimately, harmless.

It's a long-term game and although it may not seem like it from current headlines, developments are happening more than ever before. Short-term fluctuations make for sensationalist headlines but they don’t show the whole picture.

It’s natural for any ‘new currency’ or innovative technology to behave like this in its early days. Especially as we’re still trying to categorise cryptocurrencies and fully grasp their possibilities. Corrections will happen and the price is bound to shift, sometimes drastically. It’s been a wild ride since last December but looking at the big picture we’re headed in the right direction.

We’ve come a long way from Bitcoin’s inaugural year trading at less than USD 1. Trustworthy people at cutting-edge companies are forging a path alongside banks and regulators to ensure a future where financial technologies are safe and accessible for everyone.

It may be difficult at times to embrace change. And volatility can cause discomfort in the short term. However, it's important to remember the long-term vision and continue working towards a brighter financial future.