Non-fungible tokens (NFTs) have taken the crypto world by storm recently, becoming a cultural mainstay. We’ve sifted through the archives to dig out the top ten most valuable NFTs ever sold.

From potato photos to virtual real estate, anything is fair game in this bizarre corner of the crypto sphere.

This mesmerising video created by the pseudonymous artist Pak, features a group of spherical objects cocooned within an infinity symbol moving against a black background. We couldn’t have thought up a more hypnotic intro to this top ten even if we tried.

Forever Rose was the most expensive virtual artwork in the world back in 2018 when it sold for $1 million dollars on Valentines Day. Created by artist Kevin Abosch, heralded as a pioneer in crypto art, the piece is a unique digital photograph. 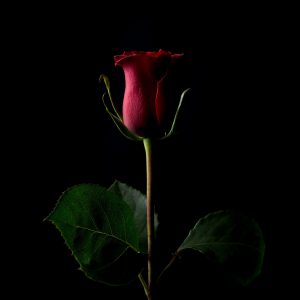 Abosch also sold a photo of a potato to a businessman for around €1 million. Go figure. 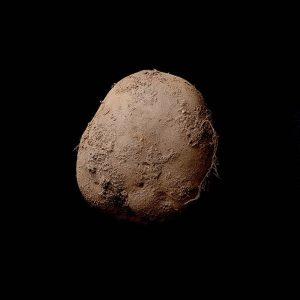 CryptoPunks are 10,000 unique collectible characters with proof of ownership stored on the Ethereum blockchain. They were the first NFTs on Ethereum and inspired the ERC-721 standard that powers most digital art and collectibles.

At number eight, we have an algorithm-generated pixel art piece which makes up one of 24 Ape Punks sold in February earlier this year.

Axie Infinity is a virtual-world game on Ethereum wherein players can buy and raise fantasy creatures known as Axies. In February this year, an estate within the game sold for a whopping $1.5 million.

History has been made! I've just sold an @AxieInfinity genesis estate for 888.25 ETH (~$1.5M USD). This is the largest digital land sale ever recorded on the blockchain. Congratulations to the new owner - Flying Falcon 🔥 #NFTs pic.twitter.com/AoGydw9Cpv

Danny, the virtual property seller told his Twitter followers, “This is the largest digital land sale ever recorded on the blockchain.”

Another of the CryptoPunks to make the list is CryptoPunk #6965. Each character has its own distinct aesthetic and while this one in particular, an Ape, is more commonly available than the Alien, the Zombie is the rarest with only three available.

Twitter CEO Jack Dorsey auctioned his (and the platform’s) first-ever tweet as an NFT. The tweet, sent on 6 March 2006, went on sale via NFT platform, Valuables.

just setting up my twttr

Dorsey added that all proceeds from the NFT sale would be converted to bitcoin and donated to GiveDirectly, a charity supporting those living in poverty. A total of around 50 BTC (~$2.9 million) was raised and donated.

This piece offers a close look at Beeple’s iconic style, which tends to centre around mocking public figures with a distinctly dystopian twist.

The #1/1 from beeple's first NG drop has just resold on the secondary market for $6.6 million.

History has just been made.

Congrats to beeple and of course to @pablorfraile for the sale. pic.twitter.com/mTYG4VABSw

This CryptoPunk makes up one of nine Alien Punks by Larva Labs. Its sale took place in March and ended up fetching just $10,000 less than—spoiler alert—CryptoPunk #3100.

This particular piece is the most expensive CryptoPunk and is also one of only nine Alien Punks. It came a long way from having started its journey with a $76 bid in 2017 to its final sale price of $7.58 million in March earlier this year.

World-renowned auction house Christie’s and artist Mike Winkelmann, known as Beeple, made non-fungible token (NFT) history towards the end of February when the house launched its first-ever auction of an NFT without any accompanying physical artwork. Bidding skyrocketed to $1 million within minutes, and finally sold for a jaw-dropping $69m. 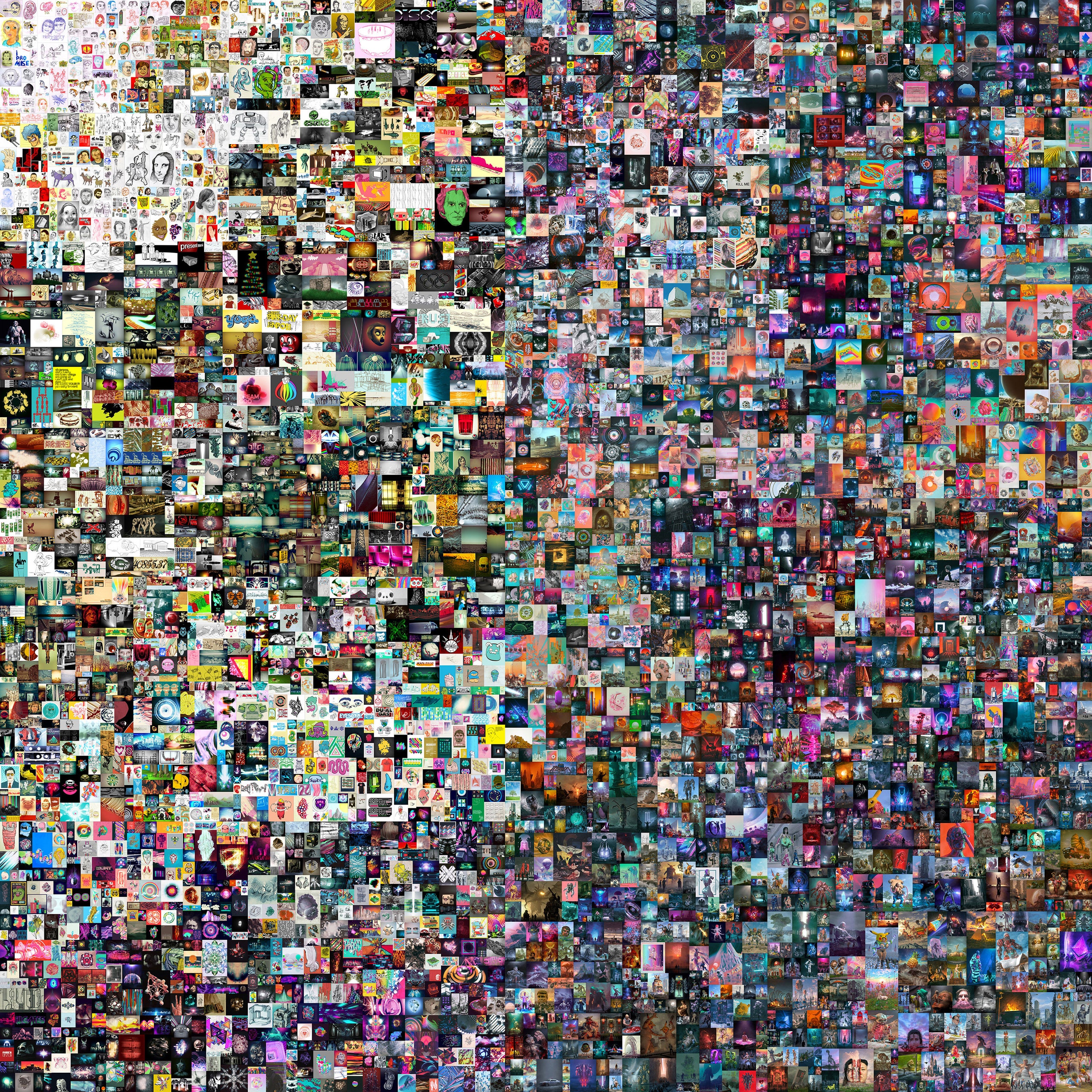 This collection of works is titled “EVERYDAYS: THE FIRST 5000 DAYS”. It’s been described as an accumulative piece made up of 5,000 images – one for each day since May 2007, spanning the past 13 years.

The buyers, Singapore-based NFT collectors Metakovan and Twobadour, believe the piece is going to be “worth a billion dollars someday.” Good luck to both.