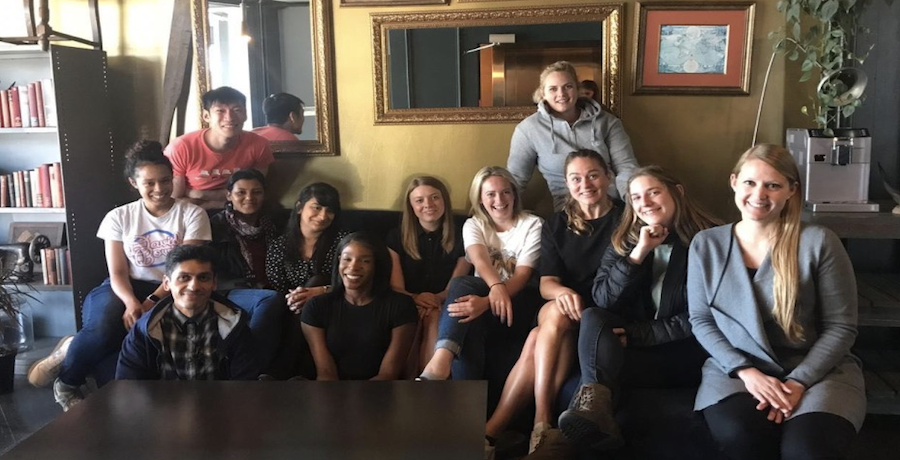 We recently updated our 'moontality' - the values we as a team strive to live and work by in order to ensure our customers get the best product. In this article, our Chief People Officer Kelly Jackson outlines how we did it.

Luno is on a mission of epic proportions. One that will upgrade the world’s financial system and impact billions of lives over the coming generations. A mission whose success won’t simply be a function of the talent we have, the regulatory and banking relationships we nurture, or the markets we operate in, although these are of course important. Instead, we believe it will be achieved through the way we behave - our set of guiding values, internally known as our Moontality. Because in the world of crypto, we are set to go “To the Moon”!

Of course, every company will have a set of values, or behaviours, which reflect the way things “are done done around here”. And the way that these are created will very much depend on the culture of each individual organisation. This blog is about how we at Luno recently went about taking another hard look at ours, and the lessons we learned. At Luno, our values are something we live and breathe, and with the pace of change in our business we want to continually, and very deliberately, ensure that they are relevant both to who we are now and who we aspire to be.

There was no real burning platform for us to overhaul our values, and with me having just started in the business two months earlier, neither our CEO Marcus Swanepoel nor I were keen for it to appear like the newbie was coming in to change everything about the culture! But, we did have our annual Summit Week in Cape Town coming up in a month’s time, when the whole company was going to be together, and that seemed like a really good opportunity to announce our new values.

So from the outset we knew we were going to change some elements of our Moontality, to address the following challenges:

So it was time for a refresh to ensure that we kept the essence of what had made Luno unique but also positioned us well for the future. We also needed a set of values that aligned with the reasons our customers choose us so we weren’t behaving contrary to what makes us successful. For example, if customers choose us for our awesome service then our values, which drive our behaviour and decision making, should serve to reinforce this. Oh, and if we ended up with fewer than ten, well then that would be an ideal outcome!

How did we go about it?

We approached it in a way that felt aligned to our culture. This meant that Marcus, as CEO, led the project, rather than the People Team and we collaborated with as many Lunauts as possible across region, tenure and team.

In our workshops, we started with ranking our existing Moontality to see which still resonated strongly, which values we live by, even when making difficult decisions and what words people used when they described someone who personified Moontality. We also wanted to know which values we have but aren’t living, where we were making decisions that appeared to contradict our Moontality, which values might simply be aspirational and which no longer served us. We thought we could achieve all of this in a series of one hour workshops. We were wrong. Lunauts are passionate about Moontality and had a lot to say. One hour was too short and our agendas too packed.

However, from these workshops came six Google docs, thousands of comments and threads, 81 different ways of saying the same thing, but ultimately four main themes, which led to four new Moontality. And all in time for Summit Week!

Was there a better way we could have approached it? Perhaps. We made the decision not to seek input from all 300 Lunauts as part of the creative process, and in fact chose not to communicate widely within Luno that we were even embarking upon this project. And because we were wordsmithing the new Moontality right up until the night before the company all-hands, we couldn’t get the creative ready in time, which meant that the new values weren’t launched with the fanfare we wanted. Although, it’s amazing what Lunauts can achieve in 24 hours when we asked them to create team videos on what the new Moontality meant to them. Some admittedly, were better than others!

In many ways, evolving ten Moontality into four was the easy part! Breathing life into them is what we are now looking to, and this is where we will involve all of our Lunauts, present and future. 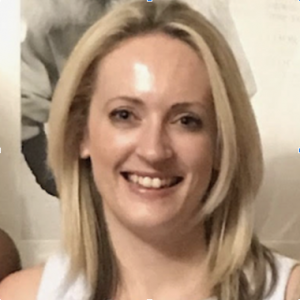