The weekend’s news has kicked off what looks set to be a promising week ahead. There’s an interesting blockchain use case for parents and their babies, plus an influx in the number of Bitcoin ATMs. It’s all happening, let’s dive straight in. 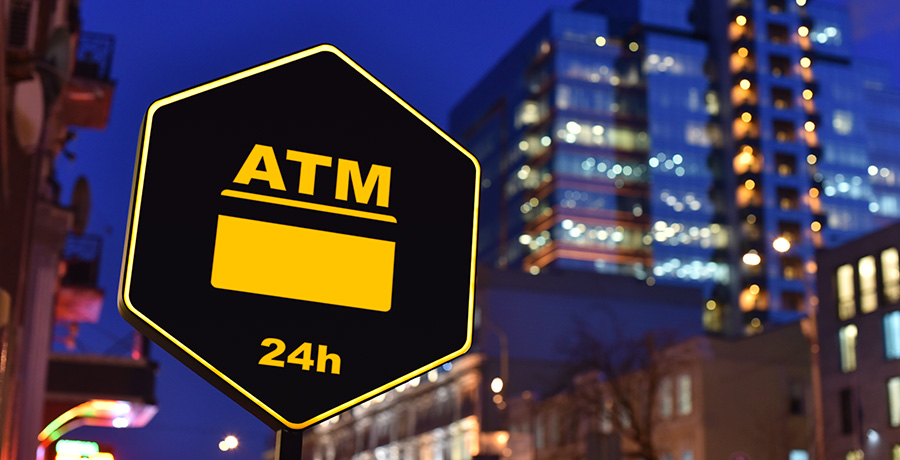 Baby milk formula on the blockchain 🍼

Multinational food and drink conglomerate, Nestlé has joined forces with French supermarket giant, Carrefour to put baby milk formula on the blockchain. Why? To provide customers with transparent information for certain infant milk ranges “from dairy to shelf”.

Using IBM’s food-tracking blockchain software, IBM Food Trust, consumers will be able to access information about a product’s origins by scanning a QR-code printed on it. Other major supermarkets across the globe, such as Walmart, have also been experimenting with blockchain technology in the food and beverage sector.

“Blockchain technology enhances transparency and advances the food transition for extremely high-quality products, which parents expect for infant nutrition,” the firm said. “For Nestle and Laboratoires Guigoz, this innovative blockchain technology creates a new benchmark for transparency and the high standards of care required to ensure the quality of their products.”

For those of us who like to track our Sunday roast from farm to table, this is great news.

Crypto platform, Celsius Network announced it’s reached $4.25 billion in total crypto loans since the start of their activity in July 2018.

The firm claims to have over 50,000 users from over 150 countries, including 150 institutions among their customer base. The firm’s CEO Alex Mashinksy reported: “Celsius gives back 80% of loan interest to our depositors with no minimums, caps, fees or penalties — our incredible growth shows there is high demand for lending platforms that put the needs of depositors first.”

2020 US presidential candidate, Andrew Yang has announced his plans to enforce cryptocurrency regulation in the country, if elected (and it’s a big IF, he’s currently polling at just 3% in the Democratic primaries). Based on increasing levels of fraud, Yang asserted it’s imperative that the US regulatory frameworks catch up with the amount of innovation in the big tech space.

Big tech companies have "amassed too much power, largely profiting from our personal data, and unaccountable responsibility—we have reached a point where the government needs to step in," said Yang.

Yang further noted that the US Congress members currently lack a basic understanding of blockchain, cryptocurrencies and other technologies, as revealed by recent hearings with tech CEOs like Facebook's Mark Zuckerberg. "It’s embarrassing to see the ignorance some members of Congress display when talking about technology, and anyone who watched Congress question Mark Zuckerberg is well aware of this," he said.

Will other candidates join him, or will they prove him right? Countries like France have also begun hiring blockchain specialists in governmental capacities to help them keep up with fast-changing trends.

Bitcoin ATM tracker, CoinATMRadar reported the number of Bitcoin ATMs (or BTMs) has swelled to 6,004 worldwide. A staggering 65% of them can be found in the United States. 1,000 new machines have been deployed since June earlier this year, which makes for seriously significant growth in the industry.

Doug Carillo, co-founder and chief strategy officer at BTM firm, Bitstop, indicated the cryptocurrency’s great use case for travellers: “More and more people prefer to travel with Bitcoin instead of cash for convenience and security.”

Ukranian Railways, a state-owned rail transport provider, has been the site of an illicit Bitcoin mining farm costing the state more than $40,000 in power. Oleg Nazaruk, director of the department of economic and information security, reported the operation after visiting the premises for an inspection.

“During the inspection of the premises where the so-called farm was located, more than 100 pieces of computer equipment were identified that were generating Bitcoins. The aforementioned equipment was connected to the Ukrzaliznytsia power grid. The estimated amount of losses since the beginning of the year is UAH 1 million [$40,000],” a loosely translated version of the statement reads.

This isn’t the first instance in which employees have been caught mining Bitcoin at their places of work. And even though it’s a downright terrible idea, we’re sure it won’t be the last.