At some point in the future, a miner somewhere in the world will mine the 21 millionth Bitcoin. Unless the protocol is changed, that's it - there will never be any more released because the supply is fixed. With 1800 Bitcoin generated each day, it’s estimated this will happen around 2140, considering around 85% has been mined already. 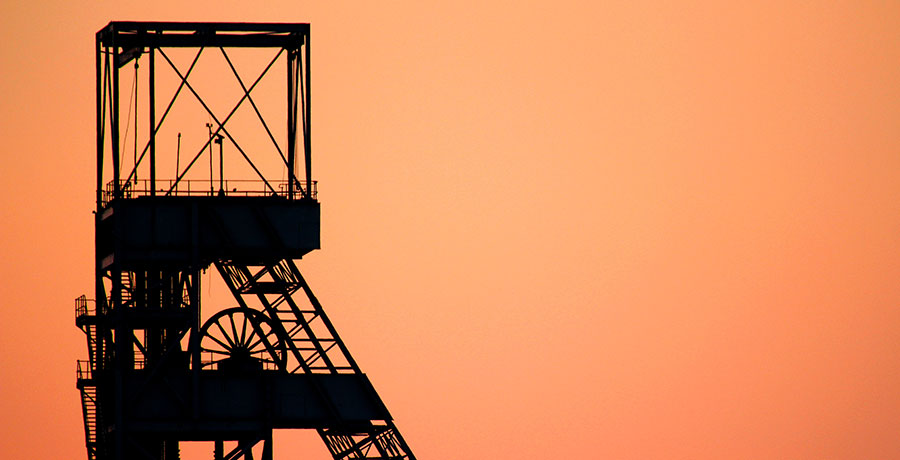 2140 might feel like a long way off. But it’s never too early to ask: what will happen once we reach 21 million Bitcoin?

How will it reach 21 million?

Although Bitcoin is digital and doesn't exist in a physical form, the term 'mining' is very appropriate for the process through which it's released.

Satoshi Nakamoto (the pseudonymous person or group behind the first decentralised cryptocurrency) launched the network in 2009. They explained from the start that Bitcoin would be gradually released and could be earned through mining. This is the process where ‘nodes’ (computers running the Bitcoin software) earn new Bitcoin and process transactions by solving cryptographic puzzles.

Miners use a lot of electricity and expensive equipment, so they need compensation - which is the newly released Bitcoin. This has a lot to do with the value of Bitcoin. It costs money to mine, it doesn’t just appear from nowhere for free.

Every 210,000 blocks (roughly four years) the number of Bitcoin (BTC) released for each mined block halves. At first, it was 50 BTC per block, now we're down to 12.5. This is to keep pace with the ever-dropping cost of mining equipment and the rising price of Bitcoin. Around 2020, the reward will halve again to 6.25 BTC.

No one is sure quite why Satoshi Nakamoto chose those particular numbers. However, the decreasing reward schedule mirrors the rate we mine precious metals like gold. There's a fixed amount available in the world, and it gets harder and harder to find more with each passing day as the price also increases.

So, what will happen to prices when it reaches the 21 million mark?

If demand continues to grow and the protocol isn't changed to allow the creation of more, Bitcoin will be a deflationary currency, meanings the Bitcoin price and value rises over time.

What will happen to the miners when Bitcoin reaches 21 million?

Once we hit the 21 million mark, miners will no longer be rewarded with new Bitcoin. But they'll still receive transactions fees (the small fee you pay for sending Bitcoin.) The equipment they use is constantly decreasing in cost, so mining could become far cheaper over the next twenty years. For this reason, some miners may decide to move onto other endeavours, however we believe there's enough vested interest in the success of the market (which will only grow by 2140) to ensure we’ll overcome this problem.

Looking to the future

At Luno, we always aim to take a long-term view of the cryptocurrency industry. That’s why we believe it’s important to consider what the future might hold and acknowledge things are set to change. The year 2140 (when we expect to reach 21 million BTC) might seem like it’s a long way off. It’s also easy to feel like Bitcoin will be at its current price range forever, but we anticipate things will be very different once the total supply is decreasing, not increasing.

What are your predictions? Feel free to reach out to us on social media and let us know what you expect to happen at 21 million.