10 years since Bitcoin's first appearance (the registration of the bitcoin.org domain) and we’re still in the dark about its creator.

Where did Bitcoin come from? Who created it and why? What is its purpose? Could one person have really created it? 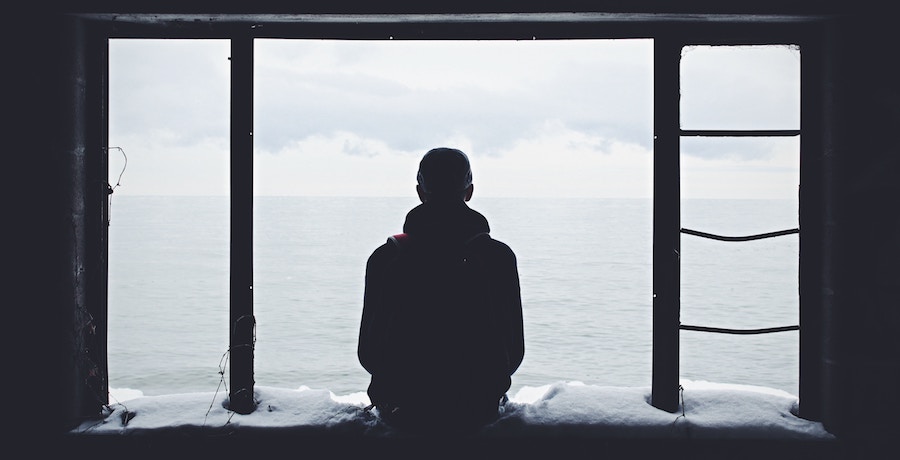 These are some of the most common questions surrounding Bitcoin within the crypto community, as well as with those who consider themselves investigators and conspiracy theorists. In celebration of Bitcoin's 10th anniversary, we've decided to delve into its origins, share what we know about its creator with you, and explore some of the logical reasons behind their anonymity.

When was Bitcoin invented?

Bitcoin’s first public appearance was in January 2009, when a person or group under the pseudonym Satoshi Nakamoto released the open source code for the software. This unveiled the first block of the Bitcoin blockchain, and left what could be interpreted as a statement, a clue, or maybe just a means of marking the date: ‘The Times 03/Jan/2009 Chancellor on brink of second bailout for banks.’ This is in reference to a headline in The Times newspaper from the same date.

It’s possible Nakamoto just picked the first headline they saw on the nearest newspaper. However, cryptocurrency enthusiasts tend to agree it’s a statement of intent. The financial crisis of 2008 was still unravelling, and it’s assumed Bitcoin was in reaction to the widespread anger and frustration at our current financial system.

While the code for Bitcoin may have been written in 2007, the first known hint of its existence comes from August 2008, when the domain name for ‘bitcoin.org’ was registered. A few months later, subscribers to a cryptography email list received a paper entitled ‘ Bitcoin: A Peer-to-Peer Electronic Cash System’ and ‘Satoshi Nakamoto’ was listed as the author.

Hal Finney, a cypherpunk (advocate for the use of cryptography and privacy-enhancing technologies) who was heavily involved in the community, received the very first transaction. In a forum post from March 2013, Finney reflected on the experience:

‘I have always loved crypto, the mystery and the paradox of it. When Satoshi announced Bitcoin on the cryptography mailing list, he got a skeptical reception at best...I was more positive. I had long been interested in cryptographic payment schemes.... I had made an attempt to create my own proof of work based currency...

So I found Bitcoin fascinating... When Satoshi announced the first release of the software, I grabbed it right away. I think I was the first person besides Satoshi to run Bitcoin. I mined block 70-something, and I was the recipient of the first Bitcoin transaction, when Satoshi sent ten coins to me as a test. I carried on an email conversation with Satoshi over the next few days...Today, Satoshi's true identity has become a mystery. But at the time, I thought I was dealing with a young man of Japanese ancestry who was very smart and sincere. I've had the good fortune to know many brilliant people over the course of my life, so I recognize the signs.’

Hal Finney passed away in 2014, but the legacy of his lifelong efforts to build a better financial system, charitable work, and cryptographic activism still live on.

At the end of 2010, Nakamoto passed the baton to software developer Gavin Andresen, officially decentralising the network for good. Control of the code was arguably centralised up until then, as Nakamoto was the only one to make changes to it.

Nakamoto made their final forum post on 12 December, and continued responding sporadically to emails for a little longer, staying in touch with Andresen until at least April - before going quiet for good. Nakamoto reportedly asked Andresen to gloss over his anonymity when publicly discussing Bitcoin.

And far as we’re aware, Nakamoto hasn’t been involved in any of the changes made since then.

Keep an eye out for the rest of the series, where we’ll take a look at what we know for sure about Satoshi Nakamoto, and what their motivations may have been when inventing Bitcoin. We’ll also take a stab at the possible reasons for why they’re still lurking behind the anonymity.