It’s that time again – your weekly dose of hard-hitting cryptocurrency news. No idle gossip, no wild speculation, no drivel. Just the facts, Jack.

This week saw good news for Bitcoin, a setback for Facebook’s Libra project, and much more.

Bitcoin is 2019’s best-performing asset! Even accounting for recent price fluctuations, Bitcoin is up roughly 114% from 31 December at the time of writing. It has outpaced the 31% return for US tech stocks, Gold’s 17%, and the measly 21% seen by the S&P 500 index. The US Treasury Bond, meanwhile, is gradually approaching the lowest level in history – returning just 1.6% for the year. Let’s keep it going – to the moon! 🚀

PayPal pulls out of Libra ahead of major summit

Member companies of the Libra Association, the organisation overseeing Facebook’s cryptocurrency project, are due to meet for the first time next week on 14 October in Geneva, Switzerland. There will be 27 companies represented at the gathering, where the council will appoint a board of directors, among other things.

One company who won’t be there, though, is PayPal. The payments giant this week became the first company to drop out of the project. The move follows several weeks of speculation that PayPal, Mastercard, and VISA were getting cold feet amidst regulatory kickback.

PayPal declined to give a reason for its departure, saying only that they would “forgo further participation in the Libra Association at this time".  They did, however, leave the door ajar to a return in the future, adding that they remained "supportive of Libra’s aspirations and look forward to continued dialogue on ways to work together in the future."

Dante Disparte, head of policy and communications for the Libra Association, said: “This journey to build a generational payment network like the Libra project is not an easy path. We recognise that change is hard, and that each organisation that started this journey will have to make its own assessment of risks and rewards of being committed to seeing through the change that Libra promises.”

Proof of Stake on the rise

Proof of Work (PoW) or Proof of Stake (PoS)? It’s that age-old debate that may never really be resolved. But it’s looking like next year could be the year of PoS, with two major cryptocurrency projects indicating that they’ll be making advances in 2020 – Ethereum and Cardano.

Speaking at this week’s DevCon 5 in Osaka, Japan, Ethereum cofounder Vitalik Buterin claimed that Ethereum will run on a more secure consensus mechanism than Bitcoin when it moves to PoS over the next few years. 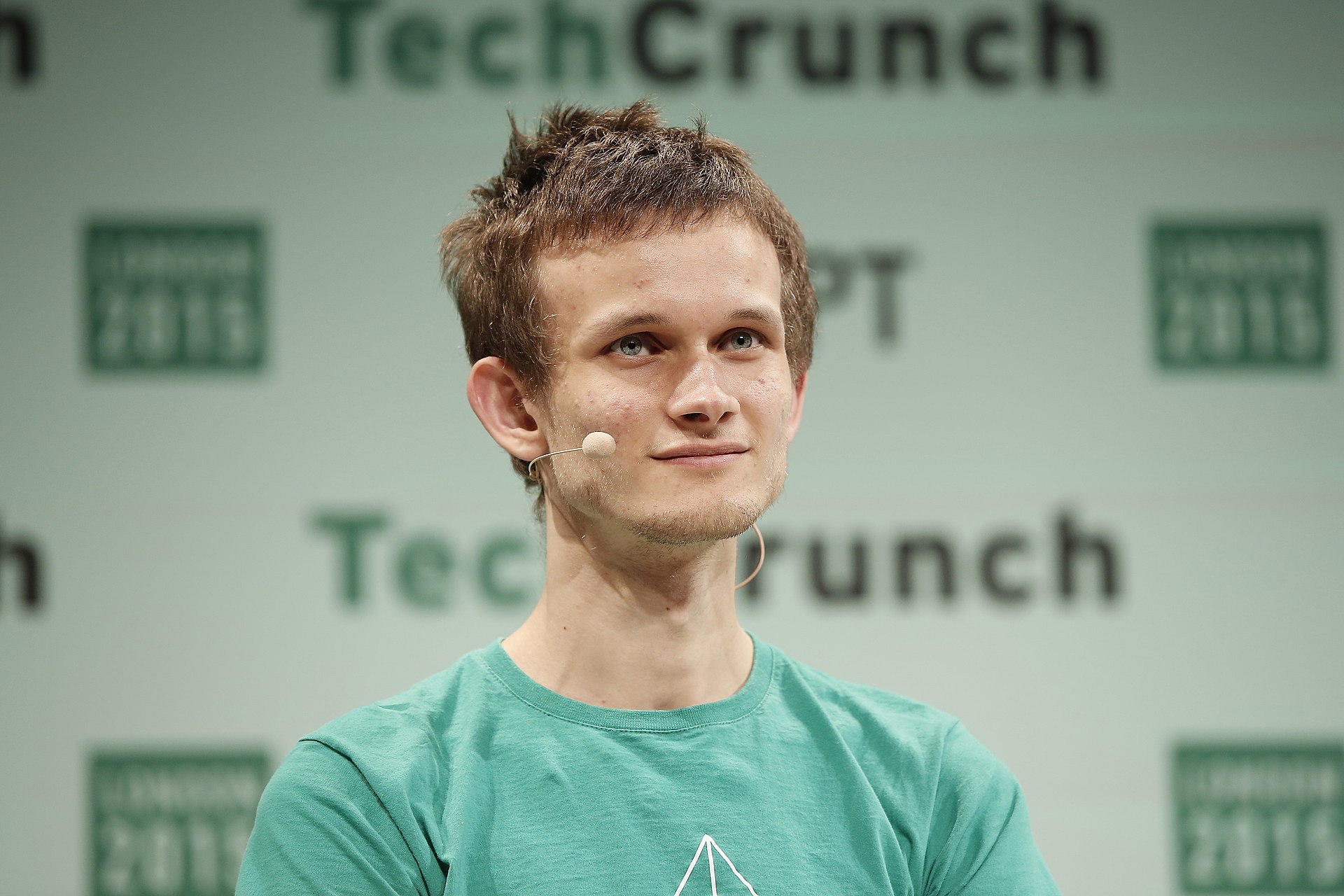 Ethereum already released its Ethereum 2.0 test net platform earlier this year. Users gained access to a range of new features, including the PoS consensus mechanism. In his keynote address at the conference, Buterin said that the new consensus mechanism will make it safer because attacks against the network will be costlier to run.

In a further boost to PoS advocates, Cardano also had news. Although differing in that they already utilise a PoS platform, they will upgrade it as a public network in early 2020.

The key change centres around the fact that anyone will be able to be a so-called Validator. Currently, only three organisations are allowed to be Validators – the Cardano Foundation, Input Out Hong Kong (IOHK), and Emurgo. This structure has drawn criticism in the past for being too centralised. IOHK CEO Charles Hoskinson claims the upgrade will mean that the public network will have 100 times more people running its software than Bitcoin, Ethereum or any other PoW system.

UNICEF is open for crypto

UNICEF (United Nations International Children’s Emergency Fund) has launched a crypto fund to ‘receive, hold, and disburse’ donations of Bitcoin and Ether, making it the first UN Organisation to do so.

In a press release on 8 October, UNICEF said that it will accept donations in cryptocurrency to fund open source technology for children and young people around the world.

UNICEF has partnered with the Ethereum Foundation on the scheme. The latter even made an initial donation of $18k via the body’s French National Committee. According to the press release, the scheme will welcome funding in both Bitcoin and Ethereum.

“This is a new and exciting venture for UNICEF,” said Henrietta Fore, UNICEF Executive Director. “If digital economies and currencies have the potential to shape the lives of coming generations, it is important that we explore the opportunities they offer. That’s why the creation of our Cryptocurrency Fund is a significant and welcome step forward in humanitarian and development work."

Japan has long been ahead of the game when it comes to cryptocurrency. Last year, the country granted the cryptocurrency industry self-regulatory status, recognising Bitcoin as a legal method of payment. It also brought cryptocurrency exchanges under anti-money laundering (AML)/know-your-customer (KYC) rules.

Given the Japanese government’s apparent pro-crypto stance, it should therefore come as little surprise that they’re open to crypto for political donations. What is a surprise is that they could be used to circumvent rules around anonymity.

During a press conference earlier this week, Sanae Takaichi, the internal affairs and communications minister of Japan explained that donations made in conventional money are subject to disclosure under the country’s Political Funds Control Act. However, donations made in cryptocurrency to politicians, are not required to be disclosed.

The minister further said that cryptocurrency donations made to individual politicians are not subject to disclosure under the country's Political Funds Control Act. Notably, donations made in cash or securities are subject to disclosure under the act, per the report. Takaichi explained: “Cryptocurrencies do not fall under any of the above." In essence, neither the donor nor the candidate is required to reveal any crypto contributions.

Japan is not the first country to allow political donations in crypto. In the US, for example, the Federal Election Commission allows politicians and political committees to receive donations in Bitcoin. However, their values must be declared at the time they’re received.