Bitcoin has gained increasing importance as an asset class over the past many years. Bitcoin’s price often makes headlines, primarily due to its volatile nature.

No one can predict where the Bitcoin price will be a few months --or years-- down the line, as is the case with any other asset.

By following a simple and well known investing method called Dollar-Cost Averaging (DCA), investors can protect themselves against fluctuations and downside risk. 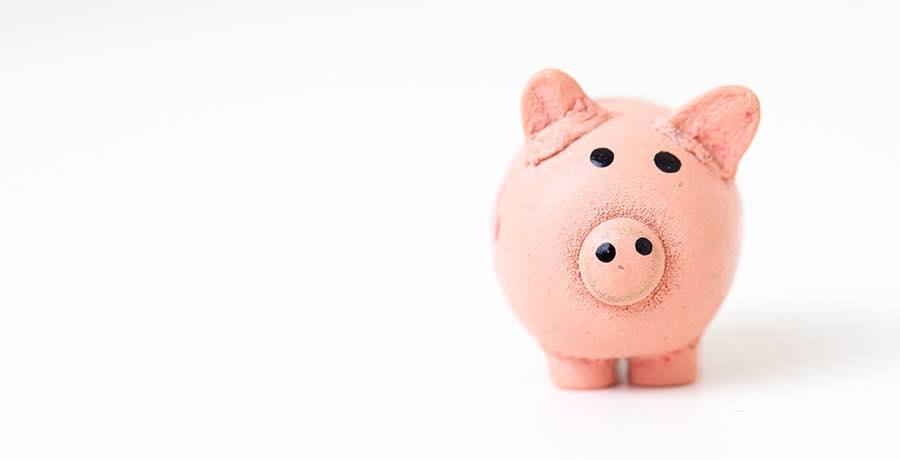 What is dollar-cost averaging?

Dollar-cost averaging (DCA) is an investment technique of buying fixed amounts of a particular asset on a regular schedule, regardless of the price. The investor purchases more of the asset when prices are low and less when prices are high, but always the same fixed currency amount.

When does DCA make sense?

With dollar-cost averaging, you take a lot of the emotion and fear out of investing because you are more focused on a long-term strategy. You are less concerned with the immediate ups and downs, as long as you stick to a regular investment plan.

Instead, let’s say you evenly bought $10,000 of Bitcoin per month over twelve months, no matter what the price was at that time. When the Bitcoin price went down, you ended up buying more units, and when it went up, you purchased less. But the total amount you spent is still $120,000, same as in Example 1.

In this scenario, you ended up buying a total of 320.78 Bitcoins, because you consistently bought (and in this example, bought when the price went down).

With dollar cost averaging, you can reduce market risk and build your Bitcoin investments over time, regardless of where the market is going.

Key things to keep in mind

No investment strategy is foolproof and it is important that one be open to ideas and test out various possibilities.

All the best averaging your Bitcoin investment!