As a growing number of people become aware of and interested in Bitcoin --especially when the price tends to increase-- we often get asked:

“Why exactly does Bitcoin have value?” 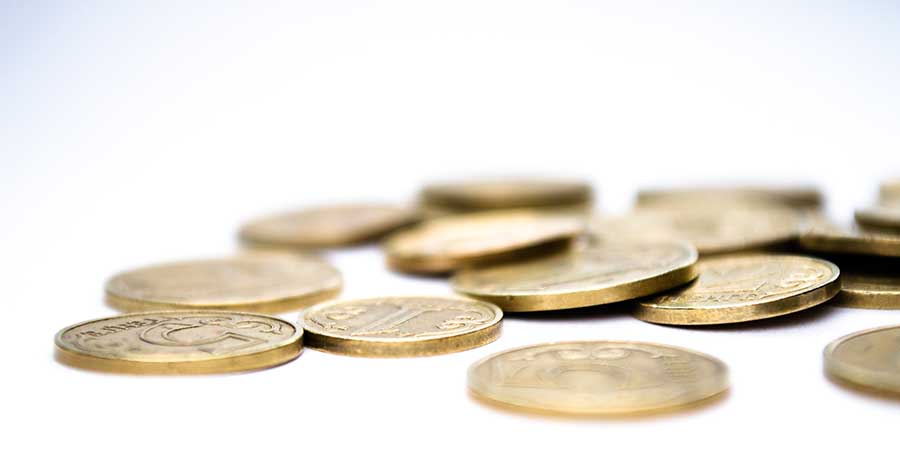 Many people find it difficult to grasp how something which only exists digitally can have any value at all.

The answer to this question is rather simple and it lies in basic economics: scarcity, utility, supply, and demand.

By definition, if something is both rare (scarce) and useful (utility) it must have value and demand a specific price, with all other things being equal.

Take gold, for example. Why does gold cost as much as it does? Put simply, it is relatively expensive because it is rare, hard to find and limited in supply (scarcity). Gold also has some uses to which consumers derive satisfaction from (utility).

The combination of these two elements creates value by which price is determined based on the market’s supply and demand.

So what does this all have to do with Bitcoin?

Like gold, Bitcoin is also scarce: its supply is limited. There are currently just over 16.2m Bitcoin in circulation and the maximum that will ever exist is capped at 21 million. This set cap is well known, making its scarcity transparent.

However, to have value, Bitcoin must also be useful. Bitcoin creates utility in a number of ways.

Like gold, Bitcoin is perfectly fungible (one Bitcoin is similar to another), it is divisible (you can pay someone a small fraction of Bitcoin, should you want to) and easily verifiable (via the Blockchain). 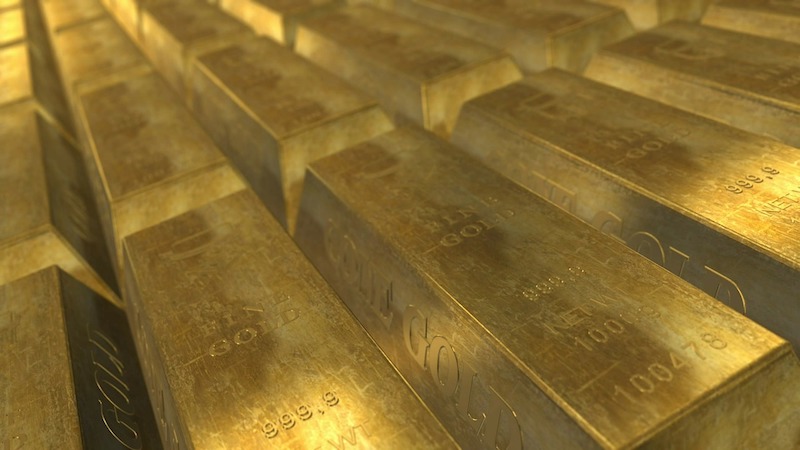 Bitcoin is not just scarce, it also has utility

Bitcoin also has other desirable properties. It is fast, borderless and decentralised with the potential to change the financial world for better.  Not only does it currently have value as a payment system, but also as an asset class (a store of wealth). It is also useful because it is built on open protocols, meaning, anyone can innovate on top of it and make the system better.

Bitcoin also has undeniable utility even when compared to other, newer cryptocurrencies. There is simply no other cryptocurrency that is as widely used and integrated at this point in time. Through network effects, we’re starting to see exponential growth, which creates value as more and more people start using Bitcoin and more merchants accepting it as a means of payment.

Today, there are already thousands of merchants around the world accepting Bitcoin as a means of payment, thus proving the growing usefulness of it.

Take telephones, for example. When the first telephone came out, it had very little value in that hardly anyone used it yet. However, as more and more people started using it, the usefulness grew exponentially.

The same is true for Bitcoin: the more people who start using and understanding it, the more useful it will become to everyone else.

How the price of Bitcoin is determined

The price of Bitcoin is not the same as its value. Price is determined by the market in which it trades: by means of supply and demand. This is the same way the price of your secondhand car, a bag of apples in the supermarket, an ounce of gold and just about everything else is determined.

Traders with bank accounts in our supported countries can trade Bitcoin on the Luno Exchange, which sets the specific price at a specific time for a specific market. Luno doesn’t set the price: the traders (buying and selling on Luno) do.

Put simply, it is the ongoing interaction between buyers and sellers trading with each other that determines the specific price of Bitcoin (and everything else).

However, when determining price, one must also consider the amount that buyers are currently willing to pay for the future value of a specific item. In other words, if the market believes the price of something --like property, a certain stock or Bitcoin-- will increase in the future, they are more likely to pay more for it now.
Some of the instances where Bitcoin currently has utility was mentioned above, but since Bitcoin is an evolving and improving technology, many are optimistic that there are many other use cases to come. Some, perhaps, that we haven’t even thought of yet.

Why does the price change so often?

This is called volatility and it’s not only Bitcoin exchange rate that seems to change from day to day. The price of many things, such as stocks, currencies, oil and many other products, can be quite volatile: moving up and down a lot against a base currency (such as the US dollar).

The total Bitcoin market is still relatively small when compared to other industries. It doesn't take significant amounts of money to move the market price up or down, thus the price of a Bitcoin is still somewhat volatile.

That said, the volatility of Bitcoin has consistently been going down and it has become much more stable in recent times.

How has the price of Bitcoin changed over time?

We created a Bitcoin Price Calculator page, where you can see what price of Bitcoin was with Luno at any time in the past.

Want to buy some Bitcoin? Get started here.