In short: no one. But it can be difficult to understand how this is possible and why it's important. 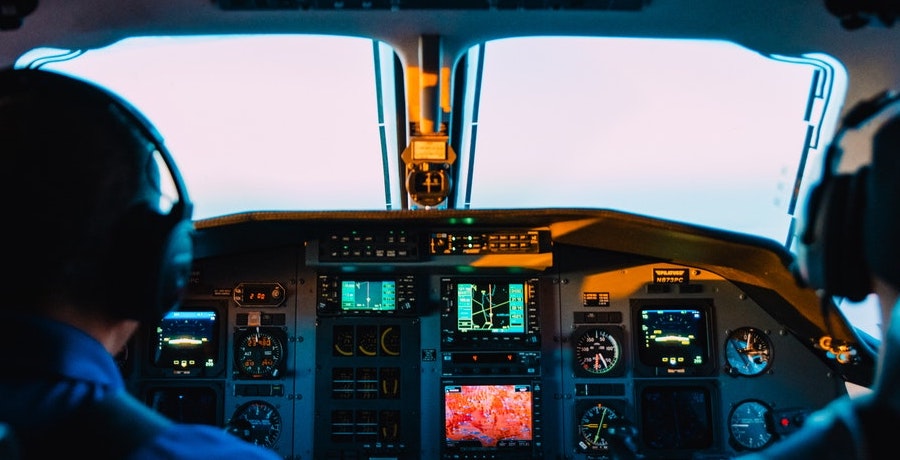 In this post, we explain the concept of decentralisation and why it's one of Bitcoin's biggest benefits.

The term was coined during the French Revolution to describe the type of government people wanted to overthrow. At the time, King Louis XVI had absolute power and control over France. Aided and educated by new philosophical ideas, the French working class realised it didn't need to be that way. They envisioned a world where power was shared.

Since then, we've started using the term in many other areas, including management and technology.

Another example, which Ethereum founder Vitalik Buterin gives in a blog post, is the English language. Who controls it? No one, and you're not forced to use it in any particular way.

Every English speaker plays their own tiny role in the ongoing evolution of the language. We use slang, jargon, abbreviations, words and phrases from other languages, or use words in ways that differ from their ‘official’ meaning. We can invent new words, but they are useless if no one else agrees upon their meaning. To be able to communicate effectively, we all agree to particular meanings by consensus.

No one owns it. No one has ultimate power over it. No one can take control of it, or shut it down, or change it to suit their own purposes. This doesn’t mean those things are impossible, but that no single person or group has the power to do them.

‘Nobody owns the Bitcoin network much like no one owns the technology behind email. Bitcoin is controlled by all Bitcoin users around the world. While developers are improving the software, they can't force a change in the Bitcoin protocol because all users are free to choose what software and version they use. In order to stay compatible with each other, all users need to use software complying with the same rules. Bitcoin can only work correctly with a complete consensus among all users. Therefore, all users and developers have a strong incentive to protect this consensus.’

This is one of Bitcoin's most significant features. It's also one that’s often forgotten.

Bitcoin is often compared to the internet which also isn't controlled by anyone. Like the internet, it's managed by its surrounding ecosystem, including:

One key benefit of decentralised systems is that they have no single point of failure. This doesn't mean they're indestructible. However, it means they're very difficult to attack. It's like the story of the Hydra - a monster with numerous heads that grows more when they're cut off.

Skin in the game

So Bitcoin belongs to everyone and no one. Satoshi Nakamoto, the creator of Bitcoin, arguably intended this to be more democratic and equal than our existing financial system.

But there is another important benefit. Everyone involved in cryptocurrency - the users, the developers, the miners, the companies and the shareholders - has 'skin in the game.' This means they're incentivised to do what's best for the network. They're all taking on risk if something goes wrong.

We view every little bit of cryptocurrency someone buys as far more than a simple purchase. It's a vote for a new financial system and a sign they're willing to consider a new way.

As soon as your first piece of Bitcoin or Ethereum lands in your Luno Wallet, you become part of the network.

The implications of this can be difficult to convey, especially if you live in a country with a stable economy and have access to financial services that meet your needs. But most people don't have that luxury.

Money is all around us, touching every part of our lives. Like a fish that doesn't know it's in water, we can find it hard to conceptualise anything other than the current system.

Decentralised cryptocurrencies are independent of any sort of centralised control. Bitcoin is largely immune to some of the most serious problems local currencies face.

It doesn't shut down on bank holidays and leave people without access to vital services. It can't experience hyperinflation due to badly managed monetary policies. It can't be suddenly withdrawn. It can't be seized from your account to bail out failing institutions (known as a bail-in.) It can't be taken away by international sanctions. And it can't truly be banned or censored.

The way we think about and use money is changing and the option of a decentralised global currency that belongs to everyone is a big part of that. At Luno, we believe decentralised cryptocurrencies will upgrade the world to a better system with open and equal access to everyone.