The Bitcoin halving is now just weeks away. It’s an event that’s eagerly awaited by the community and has been since it first took place in 2012.

It was a brave new world back then. Nobody was quite sure what to expect, and speculation (and imaginations) ran wild. The cryptocurrency space today is more mature, but the impact of the halving is really no more predictable than it ever was, and the excitement is even higher.

We’ve had a look back through the archives at the events surrounding past halvings and what the community had to say then. Will it follow a similar pattern this time? What impact will it have on price? What can we learn from the past? Will the parties have matured with the market, or will we see new levels of depravity?

The first Bitcoin halving was a big deal, eagerly talked about for months in advance.

Less than 2 months to block reward halving. The biggest event in Bitcoin history thus far. What are your thoughts? #bitcoin

For the next week I will be blaring "the final countdown" by Europe, to help notify everyone that the reward halving is nigh. #bitcoin

It was also a complete unknown. There was even discussion around whether it should, indeed would, take place at all. Would Satoshi change the protocol? Was Satoshi’s monetary policy of reducing block rewards by 50% every 210,000 blocks really the best way to keep inflation under control or would it signal the beginning of the end for Bitcoin? What would it mean for the future stability of the network and mining operations?

There were a lot of questions around price, too. It was assumed by many that the laws of supply and demand would kick in, but with nothing to compare it to, this really felt like a make or break moment.

Most people feel the halving of the #bitcoin mining reward to 25 will cause the price to rise, but nobody knows when or on what curve.

Bitcoin’s first halving finally took place on 28 November, 2012 at 15:24:38 UTC, reducing the rewards given to miners from 50 Bitcoin to 25 Bitcoin. The solution to block 210000 was found and broadcast by Slush's mining pool, with a miner named laughingbear credited as responsible. The block was solved by a Radeon HD 5800[4] after mining for less than a week.

On the halving date itself, there were unofficial parties thrown across the world – from Las Vegas, to Macau. 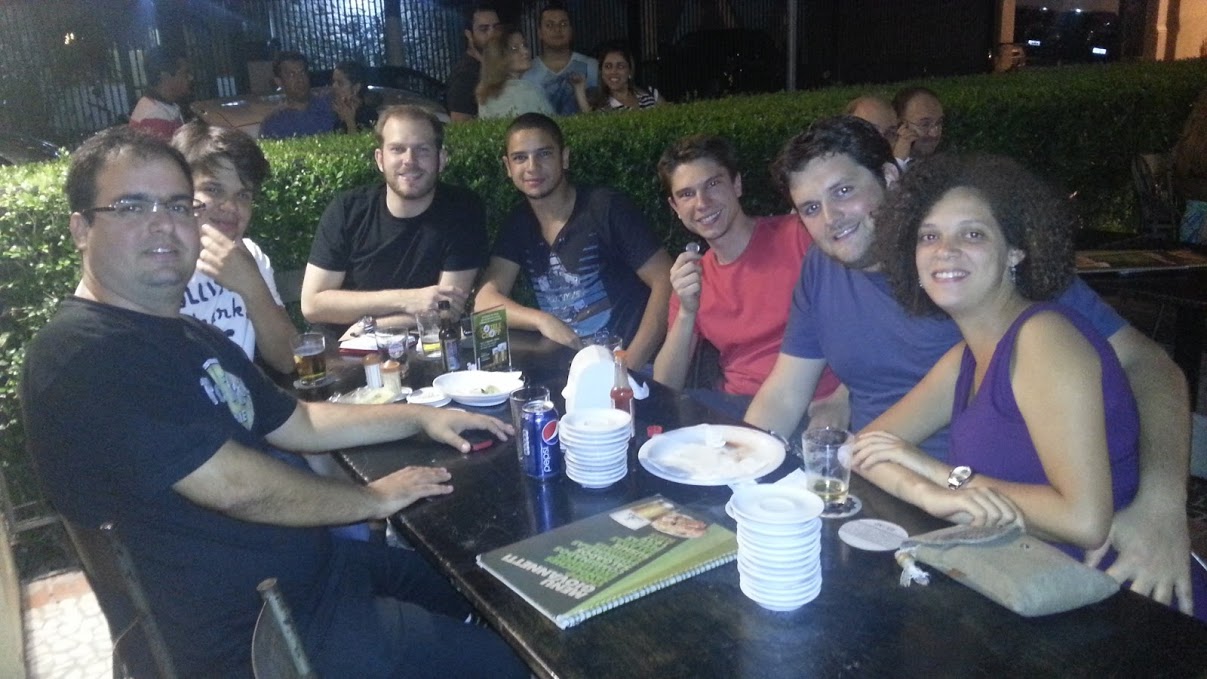 Though not everyone was happy about it.

Hope you all had a happy #BTC #Bitcoin halving day! Working just as hard for half the reward... ouch.

Miners didn’t see the expected leap in difficulty levels, though this changed in the coming weeks. The hashrate of the network fell from 27.61 THash/s to 19.98 THash/s. However, the hashrate then rose steadily up to 60 THash/s about six months later.

So much for the idea that all the GPU miners shutting down post-halving would result in lower difficulty. #Bitcoin http://t.co/rWOhifdJ

While some decided to up-sticks and put their GPU to work on altcoins (of which there were distinctly fewer back in those days).

In terms of price, prior to the event, Bitcoin had previously hit an all-time price high of approximately $32 on 8 June, 2011, before falling to $11 in the run up. On the day itself, Bitcoin saw a sharp rise in price up to a high of $12.76, with the entire day’s price action spanning approximately 6.47%. It then remained relatively quiet in the days immediately after.

Is anyone else surprised that Bitcoin's value hasn't gone up after the halving? http://t.co/NRydnamz #bitcoin

These were still very early days in Bitcoin’s young life, however. Adoption was lower, there were very few crypto media outlets, and much of the discussion was restricted to niche forums such as Reddit and BitcoinTalks. This likely led to the event having a less speculative effect.

This meant it took longer than many might have thought for the halving to be priced in. Mining profitability plummeted following halving, but managed to recover within four months as the cost of ASICs decreased and the price of Bitcoin went up.

Bitcoin didn’t actually manage to decisively break through its previous high of $32 until 28 February, 2013, several months after its first halving. It then peaked above $1,000 in late 2013, before crashing back down following the collapse of the leading exchange at the time, Mt. Gox. This led to an extended period of decline and stabilisation, though the price held above the previous era’s peak so you could still consider the movement bullish from a long-term perspective.

It was a different world for Bitcoin in 2016. There was more attention in the mainstream press, crypto-specific publications such as Coindesk had joined the fray, crypto influencers were a thing, and retail adoption had taken off.

People were also more educated about how Bitcoin worked and had a better idea of what to expect from the halving. There was less fear of the unknown and speculation that it would be Bitcoin’s doom was less – although it hadn’t disappeared completely. Though the community in general hadn’t necessarily matured at the same speed the market had.

Again, there were parties across the world to celebrate.

.@BOBmeetupCHI #Bitcoin Halving Party! Thanks to all 50+ people who came out tonight to celebrate! pic.twitter.com/9Pv0Q4VJnt

Some weirder than others….

The halving was good news for miners, who saw mining rewards rise. Immediately after the event, the hashrate fell slightly from 1.56 EHash/s to 1.40 EHash/s. However, it eventually improved to 3.85 EHash/s after seven months.

1/ #Bitcoin miners making more 💰 now than they were b4 July 2016 halving. The power of a rising price & txn fees 💪 https://t.co/vwHEMndgf2 pic.twitter.com/eHZq8g0sHO

In terms of price, Bitcoin was selling for $576 on 9 June. It reached a high on the day of the halving of $664, with buyers accumulating Bitcoin in anticipation.

This was followed by a retracement during the weeks leading up to its second halving. The days after Bitcoin’s second halving were reasonably calm, until a tumble took the asset down to $466.20 by 2 August, 2016. Bitcoin did not break back above its 9 July halving day high until 27 October, 2016. The price then picked up the pace and went up to $2,526 precisely a year later on July 9, 2017 – a 288.60% increase in valuation. Bitcoin ultimately reached a high of almost $20,000 in December 2017. Since then, the digital asset has not revisited those price highs.

This increase in price was still not as substantial as the 2012-halving, likely because anticipation of the halving was greater and any expected price action was already factored in.

People haven't realized the effect that the bitcoin rewards halving will have on price. This is just the beginning... @VinnyLingham is right

Will this halving live up to expectations? Is the halving already priced in? Will the alts benefit?

People have certainly been looking forward to it for a while now...

More importantly: ~169 weeks until the next Bitcoin halving

Only 1,123 days until the next bitcoin halving

Are you excited? Planning any halving parties? Let us know on Twitter!