Over the past few months we’ve had a lot of questions about our views on various cryptocurrencies, including initial coin offerings (ICOs), and also why we only support Bitcoin on our platform. 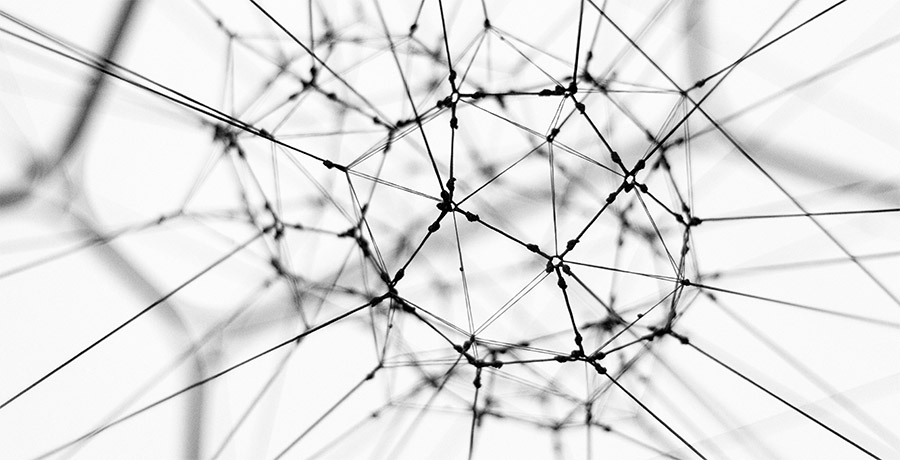 Since our founding, we’ve considered ourselves to be cryptocurrency agnostic. After we initially built the world’s first fully-integrated Bitcoin system for a major bank in 2013, we experimented with various blockchains and cryptocurrencies including Bitcoin, Ethereum, Ripple and more.

It has also been very clear to the team internally and our investors that we are very open-minded about how the industry evolves and what technology or currency becomes the dominant one. What is, however, core to our beliefs is that decentralised cryptocurrency will form the basis of the future of finance, and our mission of bringing cryptocurrencies to everyone, everywhere is fundamentally aligned with this.

We believe that we will more than likely end up living in a multi-cryptocurrency world, based on a number of assumptions.

The right currency for the right use

Firstly, that certain cryptocurrencies by their very design might cater for a specific niches or needs better than others can. For example, Ethereum might be a good way to interact with certain decentralised applications, other currencies may offer different types of speed, cost or privacy benefits, and others, like Bitcoin, might be used for large value transfers or simply remain a store of value.

We believe that it’s highly likely that one cryptocurrency –most likely Bitcoin– will continue to play a dominant role, because of its properties as a store of value and the network effects it has shown so far.

Bitcoin might not replace all of the existing systems, but it adds a new layer of value – similar to how we still have regular postal mail and fixed-line telephones even though we have Facebook, Skype and Gmail. The impact has already proven to be significant.

Other currencies will probably play a different, more focused role and people may use Bitcoin to store or switch between these other currencies. Something like a global reserve cryptocurrency, not unlike the US dollar in the current financial system.

Here’s an oversimplified view of what it could look like: 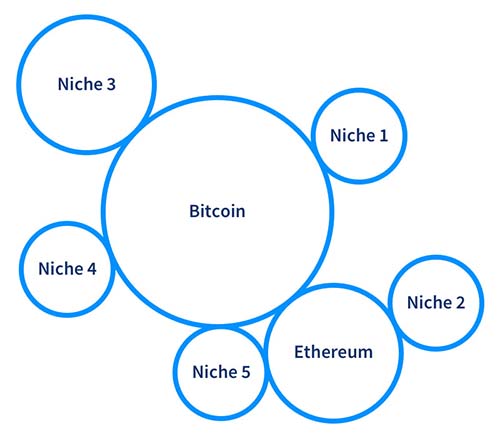 The clash of coins

The second reason is competition. In business, politics and pretty much everything else it is typically beneficial to the end-consumer when there isn’t a monopoly, but rather healthy competition. Competition makes players and the market more efficient, affordable and eventually allocates more value to society at large.

We already saw this play out in the cryptocurrency space where Bitcoin dominated for a very long time without the need to scale. As alternatives started gaining more traction due to improved performance, there was a newly found urge by Bitcoin players to improve things.

In our view, this is important and healthy for consumers, businesses, and the overall cryptocurrency ecosystem.

While all of this means that we’re not necessarily Bitcoin maximalists at heart, it also doesn’t mean that we’ll blindly support any cryptocurrency that comes across our way. Having extensive experience and working closely with many of these currencies, we’ve frankly been quite disappointed with the majority of them. This spans from trivial design improvements, limited use case and market adoption concerns, to much more serious ones like lack of proper security or outright scams.

On top of that, we have large amounts of customers that rely on us to provide them with the easiest and most reliable way to learn more about cryptocurrencies like Bitcoin, and allocating resources to marginal initiatives do not serve our customers best.

So, while we are open to adding new currencies to our platform, it has to make sense to do so.

How do we decide? We obviously try to be as objective as we can, which is easier said than done, but broadly speaking our considerations include:

For the sake of this article, we’re ignoring token sales or ICOs, which we consider to be a separate category of asset and that we’ll comment specifically on in another article.

It’s also important to note that while we might not provide direct access to every single cryptocurrency, we do essentially provide a gateway to these by making it very easy to convert local currency to Bitcoin and then to use that Bitcoin to acquire other currencies on third-party platforms.

This is, however, done at the risk of the customer and we encourage people to read more about scams in the space and to generally be very careful what they spend their money on - there’s a reason why many of these ‘currencies’ come and go so quickly.

Over the next week you will see us making more announcements around our views and support of cryptocurrencies other than Bitcoin, so stay tuned! 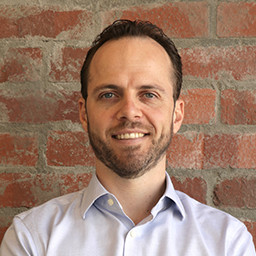 Marcus is the co-founder and CEO of Luno. Twitter: @marcswane. Previously, Marcus worked for Standard Chartered in Singapore and before that 3i and Morgan Stanley in London. He holds an MBA from INSEAD, is a qualified Chartered Accountant and a CFA charterholder. He is a South African citizen and a Singapore Permanent Resident.