It has long been the mission of world leaders and governments to eradicate poverty and corruption. Their success rates have varied wildly, but you would be hard-pressed to find anywhere that poverty has truly been assigned to the dustbin of history.

There are those who say that the answer to this lies is technology, rather than legislation – whether it’s AI, cloud technology, or even 5G connectivity. One of the most widely touted is cryptocurrency and blockchain. But could they really provide the foundations for a new and better society?

Throughout the course of the Pennydrop initiative, we met people who first got into crypto because of its potential to help build a better society. Whether it was understanding something in the fundamental design of cryptocurrency that brought them to the realisation it was the future, or seeing first-hand its impact on a more personal level, there was a real belief that it could be used for good.

Power to the people

Cryptocurrency is uniquely positioned at the apex of technology and finance. It has been lauded as a potential game changer for society, poised to eliminate corruption, bank the unbanked, and redistribute wealth in a way that’s fairer and more equitable.

Those who subscribe to this theory cite cryptocurrency’s ability to give power back to the people. To eliminate current social structures and systems that disenfranchise individuals. To provide the foundations of a system that’s transparent yet secure. Where corruption is exposed and rampant inflation ended.

Cryptocurrencies can do this because of the technology that underpins them – blockchain. Blockchain technology is decentralised. This means that no one person, institution or government has central control. Rather, it is the network that is in control. Policies are hardcoded in and cannot be manipulated to suit agendas. The financial system as it exists today is built on trust. But people no longer trust that it exists to help them – that it helps only people working in the industry. Cryptocurrency removes this need to trust people’s motivations.

Christopher McArthur first realised what a difference cryptocurrency could make when he was reading a moving account of a woman born into a society where access to financial services was restricted on the basis of gender.

Unable to have her own bank account, she had limited control over her livelihood and potential. Cryptocurrencies gave her access to banking and the power to forge her own path. As Christopher puts it, cryptocurrencies are about, “People being able to harness their own value”.

That’s what this woman did. Ghostwriting in exchange for cryptocurrencies as payment, she was able to buy herself a plane ticket and seek refuge in a country where she had full rights. Now imagine if everyone had access to the same financial system and a fair chance at participating. No matter who they are or where they’re from. That’s the world cryptocurrencies offer.

There were also those excited at the opportunities cryptocurrencies offer on a national or global scale.

The trustless and transparent nature of blockchain technology led to Tamarin Gerriety’s penny drop moment. Living in a Cape Town, where they are so focused on safety and security, she realised that there’s a huge lack of trust. “We live behind high walls, and electric fences, and our guard dogs, and our security companies," she explained. "The thing we don’t have here is trust.”

A decentralised system flips that on its head. In a trustless system, it’s much harder for people to exploit vulnerabilities and manipulate information for their own ends. Open and immutable public records mean accountability and security – even for those who are most vulnerable.

The transparency of cryptocurrencies also caused Katharine Suy’s ‘aha’ moment. She points to those in countries still recovering from war and oppressive regimes, where corruption is one of the greatest ills that continue to hold them back. And as Katharine puts is:

“So many people take advantage of everything. The way to get rid of that is by making sure those avenues are no longer available.”

This transparency puts power back in the hands of the people. There’s no longer a need to take a leap of faith and simply trust others will act with integrity. All the players in a decentralised system have equal power.

The issue of trust occurs several times throughout our interviews. Dawie Roodt, an economist, explains that his penny drop moment came when he saw its potential to solve problems inherent in the current system and the necessity to trust a central party.

“Why is it that we have so much trust in a central bank to create money? Why can’t we privatise money the way it used to be?”

Dawie believes we should let the private sector decide how money should be created. This would mean individuals making decisions, rather than a select few people. With blockchain technology, that’s possible. A decentralised system with no central control, much like the internet, means individuals have equal access.

It’s in your hands

Has the penny dropped for you? Or are you still exploring the world of cryptocurrencies? Let us know what your perspective is.

Don’t forget to check out our website, where you can see all of their stories in full.

The evolution of cryptography part 2: The dawn of the digital age 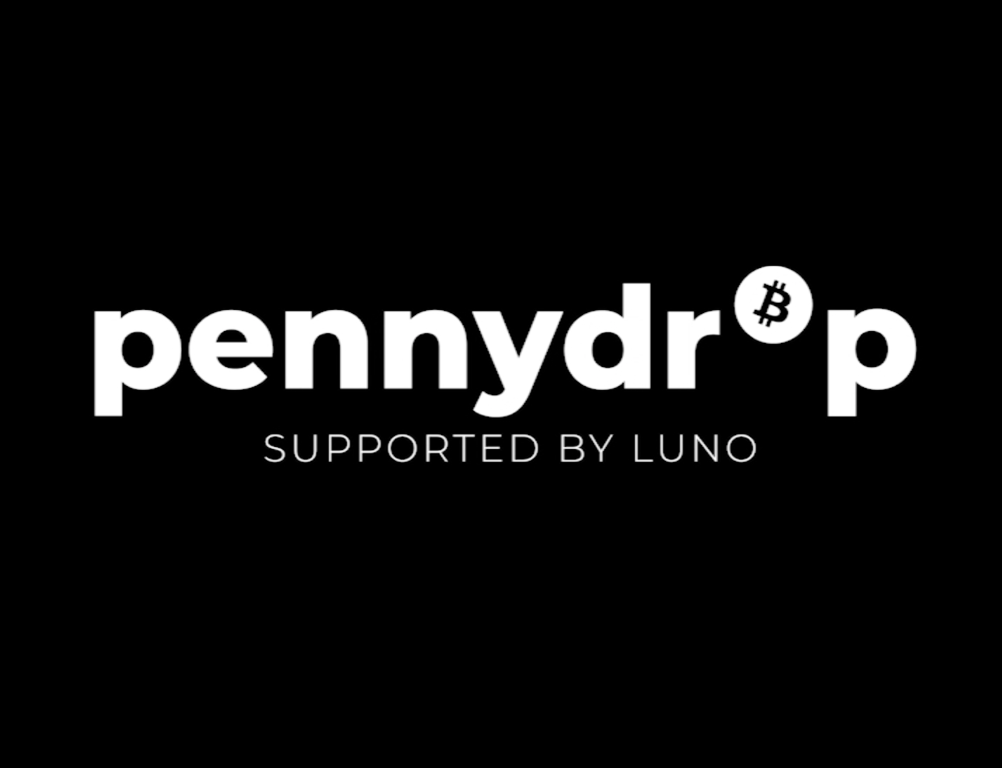