Where did Bitcoin come from? Who created it and why? What is its purpose? Could just one person have created it? These are common questions within the crypto community. We’ll refer to Satoshi Nakamoto as an individual, although, they may be a group. Either way, someone must have been the one to first propose the idea or to kick off the project.

During this three-post series, we’ve explained the origins of Bitcoin, and what we know about its creator. Now we’re asking the big question: why did they choose to remain anonymous? 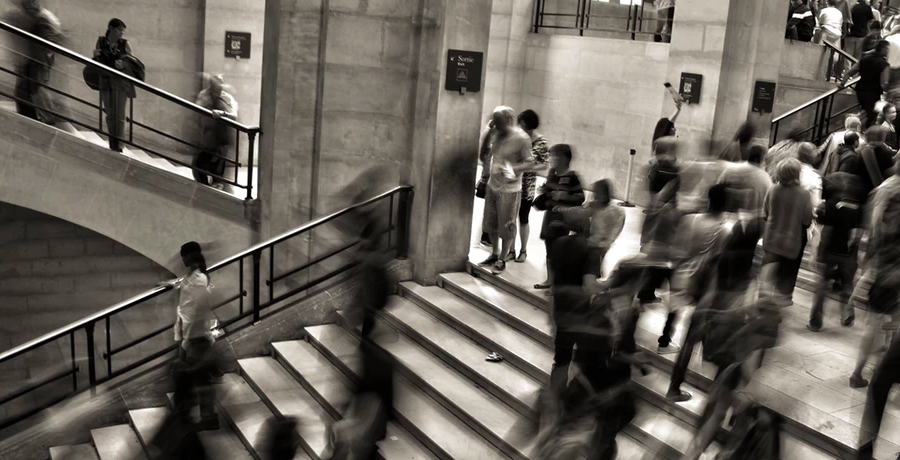 We all know the internet loves a good mystery, so it’s no surprise Nakamoto’s identity has been the subject of countless debates. People have put numerous theories forward, but we still don’t know the truth and as time passes, it doesn’t seem likely we ever will.

As we touched on in the previous article, there have been many suggestions for who Nakamoto might be: Wikileaks founder Julian Assange, Gavin Andresen, Hal Finney (or any of the early developers), Elon Musk, a government agent, a team project by four Japanese tech companies, and other prominent figures within the industry.

A popular theory is that Nakamoto remains anonymous for either their own sake, or the sake of Bitcoin (or a combination of the two). If Nakamoto is an individual, remaining anonymous is arguably the best choice for their safety (and sanity). If their identity were known, they would face constant scrutiny from the media, the cryptocurrency community, regulators and so on.

Think about the fact that Bitcoin poses a challenge to governments and the status quo of traditional financial industries, Nakamoto would risk repercussions, or put their safety (and a possible family’s safety) at risk by stepping into the limelight.

Then there’s the matter of decentralisation. Bitcoin is meant to belong to everyone and no one, with all decisions decided by consensus. If Nakamoto’s identity were known, they would probably be regarded as the Bitcoin Leader, and would have a great influence over any decisions made about the network. That’s a huge burden and goes against their initial vision.

By remaining anonymous, Nakamoto has allowed Bitcoin to develop by itself, in response to the needs of its users.

One thing is very clear: whoever they are, they don’t want to be found. The fact that no one has uncovered their identity in over nine years, in this age of instant information, shows they have made a serious effort to leave no trace behind. In a forum post, Hal Finney responded to the question of Nakamoto’s identity with a quote from Lois Lane in Man of Steel:

‘How do you find someone who has spent a lifetime covering his tracks? For some, he was a guardian angel. For others, a ghost, who never quite fit in.’

Perhaps, we’ll gain more knowledge on the mysterious Nakamoto in the future. But in the meantime, enjoy the conspiracies, theories and ideas circulating within the communities. And feel free to let us know on our social platforms any of your thoughts on the topic.