In the wake of 2008’s global financial crisis, a pseudonymous figure published what has been lauded as a revolutionary concept which set out to change the way the world views currencies. Bitcoin: A Peer-to-Peer Electronic Cash System was sent to a cryptocurrency mailing list, under the name Satoshi Nakamoto, and that’s about as much as we know about the mysterious creator. 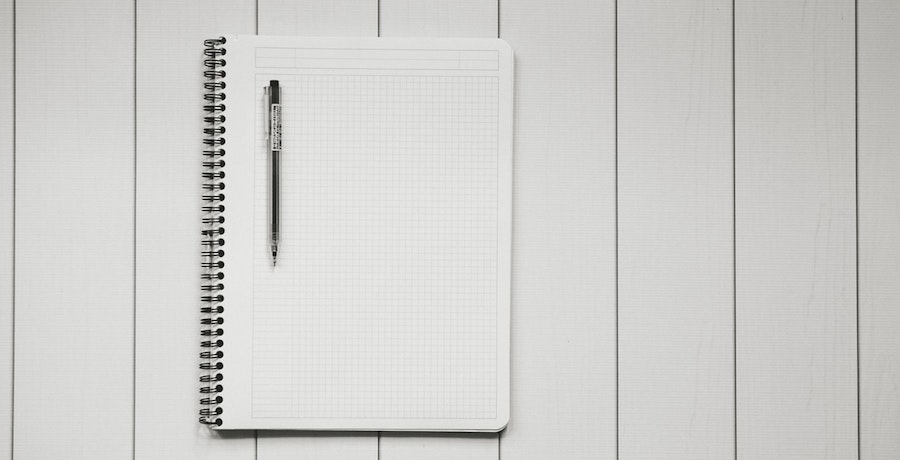 The paper consists of nine pages, outlining how the Bitcoin network would operate. One can assume Nakamoto is an exceptionally gifted coder, and is well-versed in cryptography. The paper spares no technical detail, featuring a number of cryptographic diagrams.

The original Bitcoin white paper first appeared in October 2008. Many have debated Nakamoto’s vision, but the paper still remains one of the most important Bitcoin resources out there.

No one had heard of Nakamoto before this, but the paper appeared to be the work of someone who thought in a whole new way and had an intimate knowledge of cryptography, computer science, programming, economics and more. The paper is quite technical and can take some time to understand if you’re new to the relevant topics.

But, even after 10 years, it’s one of the most important resources for understanding Bitcoin.

Here’s a quick summary of it.

The case for digital money

Nakamoto's vision for the project is digital money that anyone can spend without needing to go through a centralised organisation. Currently, to make online transactions, we always rely on centralised intermediaries like PayPal or banks. The downside of centralisation? It requires people to trust the organisation. Payments are often reversible, which enables fraud.

The accompanying hassle leads to higher transaction costs for everything. Nakamoto wanted to make a form of digital money as straightforward to use as cash. His proposed solution was a payment system based on cryptography so people could make transactions directly between themselves.

Nakamoto describes the key problem with digital cash: someone could spend the same money multiple times. This is known as ‘double-spending’.  The original concept for digital cash could be compared to digital files.  For example, if you have a file saved on your laptop, you could easily copy it and send it to a friend who will save it in another location. There’s nothing stopping your friend from copying the file multiple times and sharing the file with anyone they choose.

If this principle applied to Bitcoin, so that it could be copied many times over, then it would become worthless. This is the double-spend problem. Bitcoin solves the double-spend problem by publicly broadcasting each transaction to the network, then adding it to a shared ledger, the blockchain. Each transaction is timestamped, so any further attempts to spend the same money again are rejected by the network.

Nakamoto then defines his proof-of-work system. Each time the network releases a new block, nodes compete to ‘solve’ a cryptographic puzzle. The solution is difficult to find, but easy to verify. Solving it is a random process, so every node has an equal chance of getting it, relative to its computing power.

The difficulty gets adjusted over time, to ensure each block takes about ten minutes — even as computers get faster over time. Seeing as the equipment these nodes require is expensive, their compensation is freshly minted Bitcoin for each block. This system, known as mining, serves both to distribute new Bitcoin and to keep the network secure.

A big part of Bitcoin’s initial design was privacy. While it’s not (and was never intended to be) anonymous, Satoshi intended to keep it relatively private by not linking any identifying details to the records. Nakamoto compares this to stock markets, which show the size and scope of trades but not who made them.

Finally, Nakamoto concludes the paper by summarising his previous points and describing Bitcoin as ‘a system for electronic transactions without relying on trust.’ In the references section, he refers to several previous attempts to make digital money. And in just nine pages, Nakamoto described his world-changing idea.